Economist at the Peking University, creator of new concepts for structural economics

He is Dean of Institute of New Structural Economics and Institute of South-South Cooperation and Development and Honorary Dean of National School of Development at Peking University. He was the Senior Vice President and Chief Economist of the World Bank, 2008-2012. He is the author of more than 30 books including Beating the Odd: Jump-starting Developing Countries，Going beyond Aid, the Quest for Prosperity, New Structural Economics， and Demystifying the Chinese Economy. He received PhD in economics from the University of Chicago in 1986. He is a Corresponding Fellow of the British Academy and a Fellow of the Academy of Sciences for Developing World. He received honorary doctoral degrees from Universite D’Auvergne, Fordham University, Nottingham University, City University of Hong Kong, London School of Economics, Hong Kong University of Science and Technology， University of British Colombia, Katholieke Universiteit Leuven, Open University of Hong Kong and Macao University of Science and Technology. 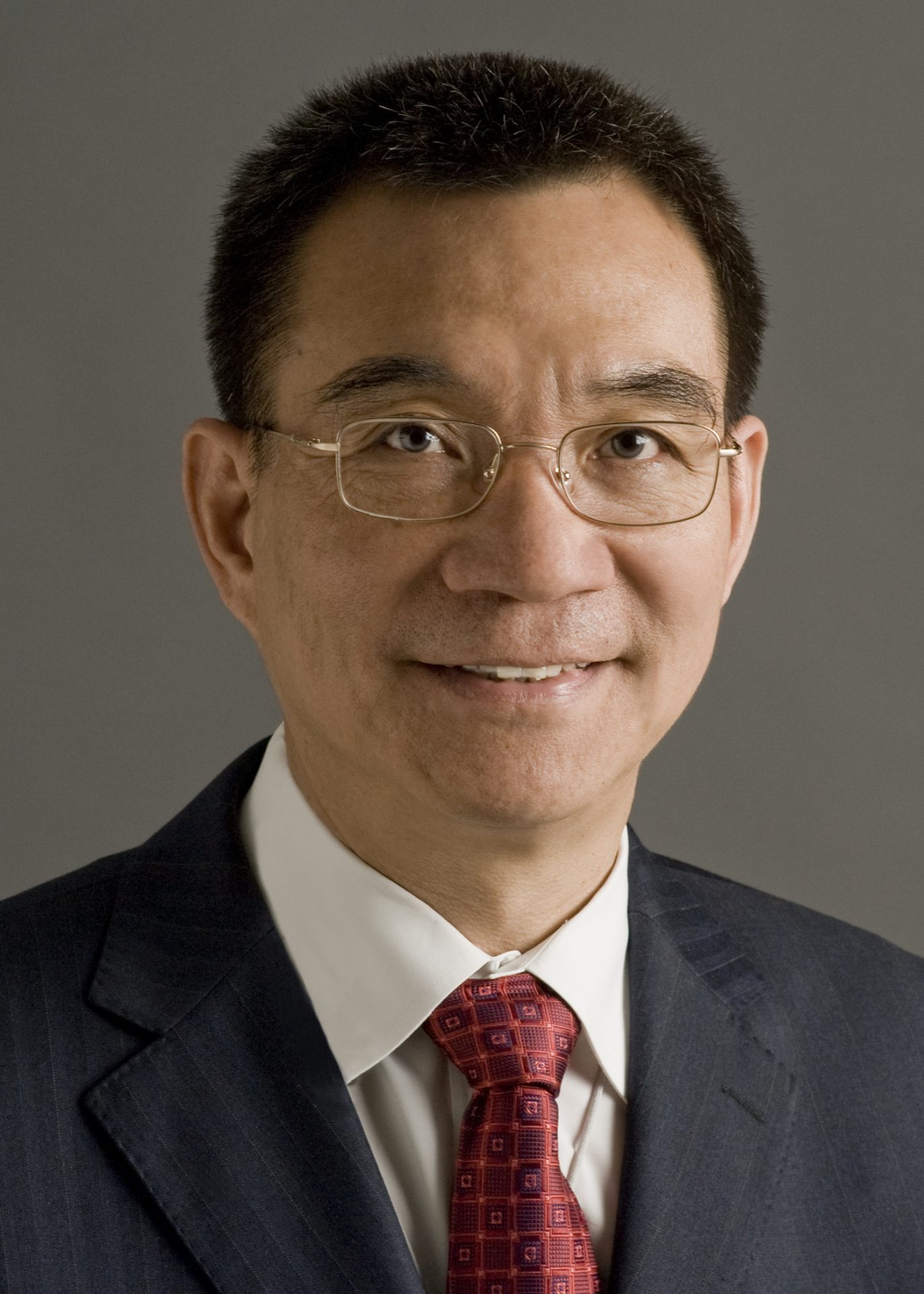 The role of states in regulating the free market