Deputy Minister of Industry and Trade of the Czech Republic

In early '90s Edvard worked at commercial representations of Czech companies in Spain and Bulgaria. He significantly contributed to establishment of CZECHTRADE government agency aimed at promotion of exports.

From 2003 he managed the parliamentary office of Mirek Topolánek (Prime Minister from 2006 – 2009) and served as the Director of the Office of the President of the Senate of the Czech Republic Přemysl Sobotka from 2005 until 2009.

In 2009, Edvard was elected an MEP focusing on banking sector, financial services, e-commerce, ICT and technical standardisation. Furthermore, he was very active in the area of EU – Latin America relations. In addition, Edvard also actively contributed to the work of the Legislative committee focusing on implementation of European regulation.

Edvard led the think-tank from 2004 to 2017. The focus was on public service efficiency and digitalisation. He was managing partner of Justus Lipsius & Partners until the end of 2021.

He is currently Deputy Minister of Industry and Trade of the Czech Republic. 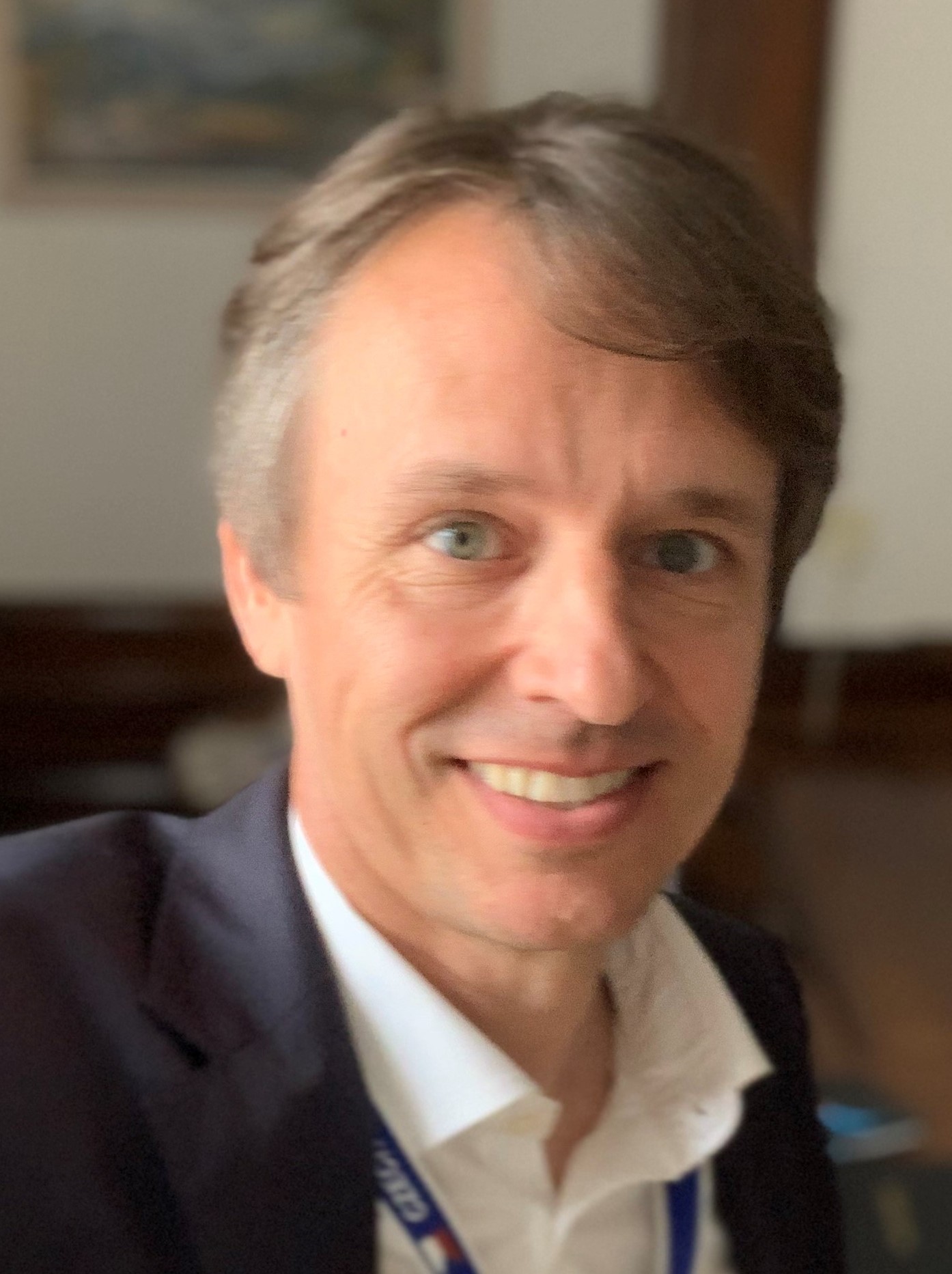