MY PROFESSIONAL CREDO
I believe that diversity in the professional environment enriches us. It is the only way we can move forward and innovate - especially in an industry that relies so heavily on creativity. Progress is not made by saying yes to one another, but by a well-conceived conflict. That is why I always try to select strong people who perceive the world in a different way than me.
MY BIO
I participated in building the Polish advertising market almost from the very beginning - I have been a part of it for over 25 years. I have gone through all career levels at Optimum Media - from media planner to managing director. In 2003 I joined the Mediacom team as Managing Director. I was also responsible for the development of a new business. After five years, I became the head of the agency and managed it for the next 10 years, keeping the company in the top three Polish media houses. Since 2008, when I took the position of CEO of the agency, MediaCom has won the title of the Media House of the Year four times and a very large number of industry awards, including Effie, Effie Grand Prix, Media Trendy, Mixx Awards, Kreatura and Grand Prix Kreatura, Innovation AD. Under my leadership, the structure of the company has grown significantly, and profits have tripled.
In 2018, I made a significant career change and joined Facebook (Meta) - a technology company that connects over three billion people around the world today. Although I am still involved in marketing, working in such a dynamic environment is a completely new experience and an extremely demanding challenge.
I am a laureate of the BusinessWoman of the Year 2016 awards and twice the AdMan of the Year 2015 and 2016.
I have been invited many times as a speaker at prestigious industry meetings, incl. EFFNI 2014, Women's Leadership, Think with Google Partners, The Science behind Marketing (Meta/Facebook) and many more.
ME
I believe in a job full of good humor and fantastic contact with colleagues, comfortable shoes under the desk and a glass of wine after work.
I combine work with being a full-time mother of two children and spouse.
I also actively support women in business - also as a mentor at Mentors4Starters.
Privately, my passion is dance, not only folk dance. I still deepens my marketing knowledge, learn and develop. I graduated from the Chartered Institute of Marketing (CIM), courses at the prestigious London Business School and participate in the activities of the Young President Organization (YPO).
In addition, I love meeting new, inspiring people. I really appreciate the time spent with family and friends. 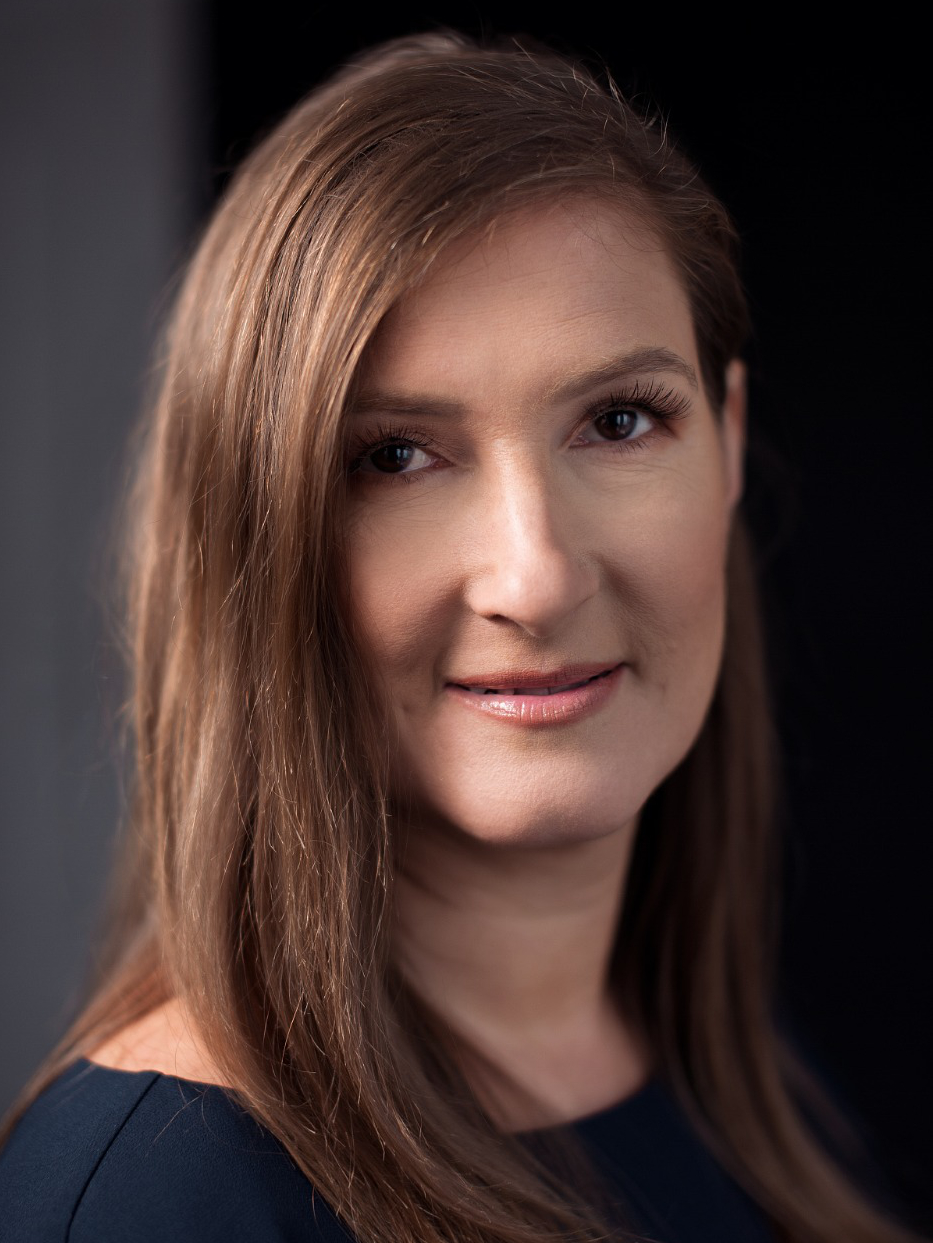 Between profit and responsibility in management