He graduated from the Faculty of Law and Administration of the Jagiellonian University and completed MBA studies. From 22 January 2018, he served as Secretary of State at the Ministry of Defence, where he was responsible for the modernisation of the Polish Armed Forces and supervised companies in the arms sector. From October 2018 to January 2020, he held the position of vice president of the board of directors of the Polish Armament Group. He was then reappointed as Secretary of State at the Ministry of Defense, responsible for the technical modernization of the army. He also coordinated at the level of the Polish state - on behalf of the Minister of National Defence - works related to the Economy Mobilization Program and supervised the Military Property Agency and the Department of Infrastructure on behalf of and under the authority of the Minister.

From 2015 to 2018, he served as undersecretary and then secretary of state at the Ministry of Interior and Administration and as government plenipotentiary for repatriation. He dealt with matters of public administration, including supervising governors and working with local governments. He was also responsible for legal and legislative issues, as well as issues relating to religious faiths and national minorities. He also supervised the departmental health service and the work of the citizenship and repatriation department. 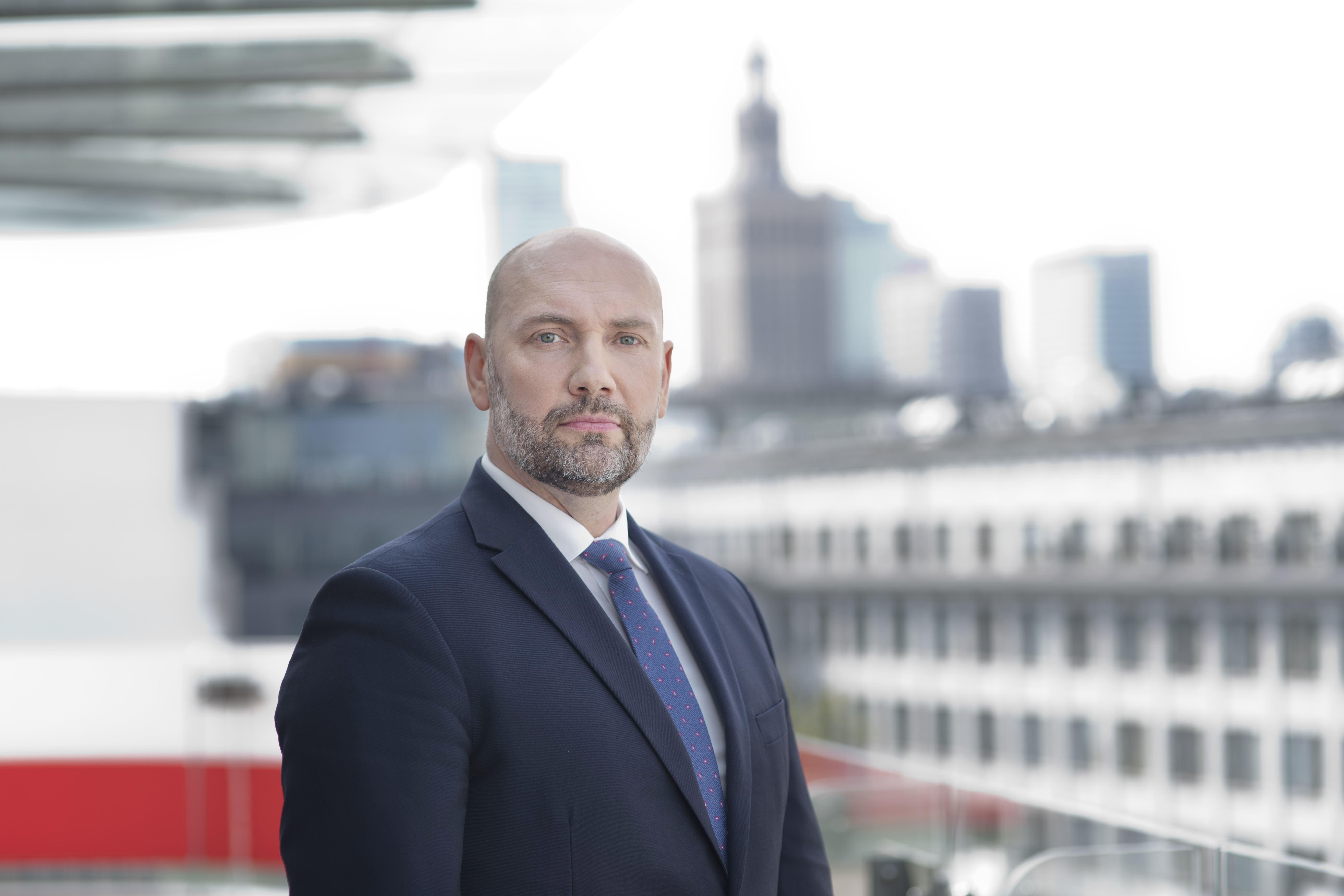