Acting Director of the National Centre for Research and Development

Dr Remigiusz Kopoczek has been associated with the scientific community for years. He received his doctoral degree at the University of Szczecin.

Since 2020 he has been a member of the Senate of the University of Silesia in Katowice. From 2012 to 2016, he served as Vice Dean for Education and Students at the Faculty of Arts of the University of Silesia. He is co-author of courses in game design and virtual space and author and co-author of publications on, among others, the process of computer game development, the use of multimedia and virtual reality in education. In recent years he held the position of CEO of the first video game accelerator ARP Games.

Before becoming the acting director of NCRD, he was the president of the board of one of the largest economic conferences in Poland - the 590 Congress.

His appointment as acting director of NCRD is effective as of February 18, 2022. 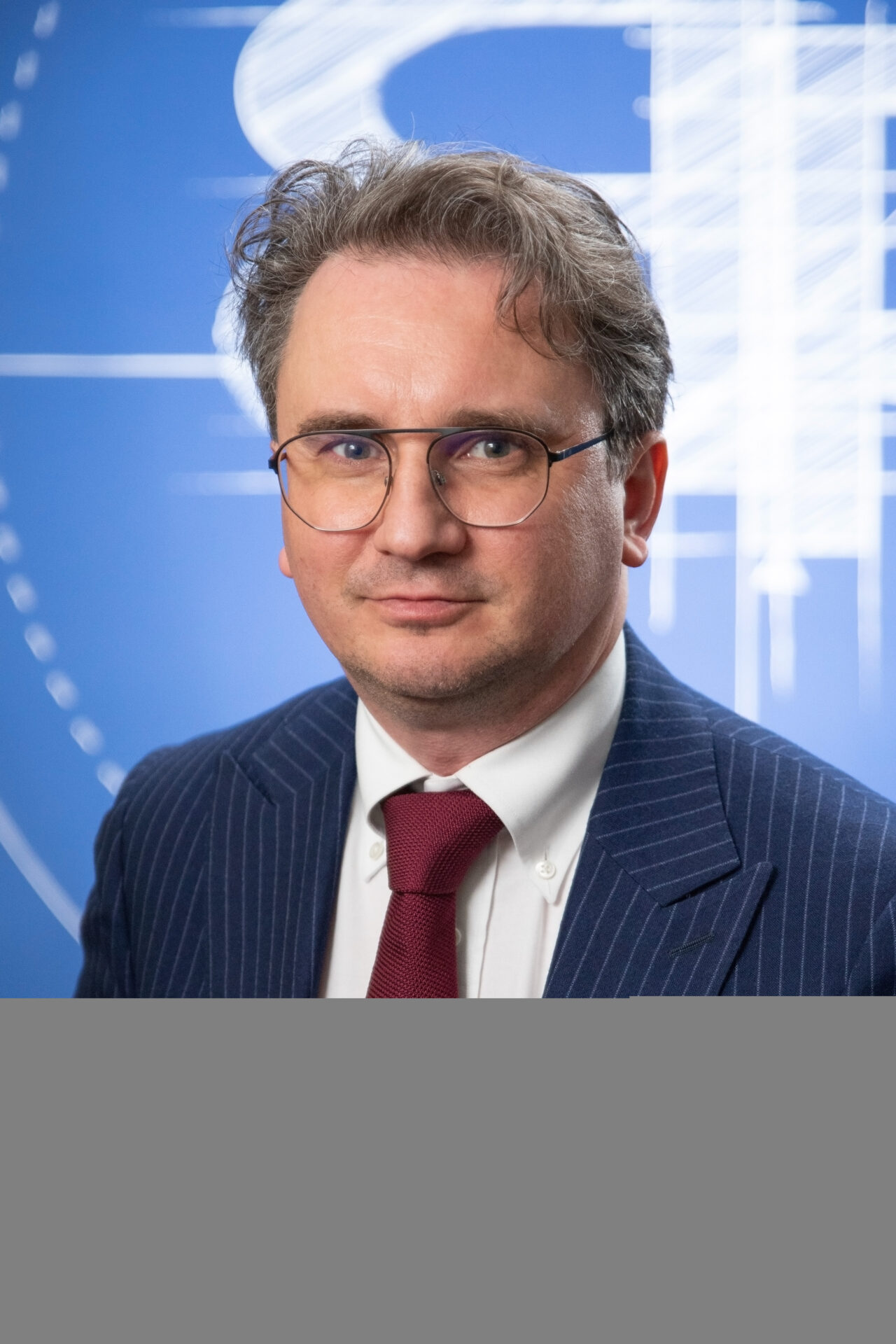 Education and scientific development as an opportunity in the face of humanitarian, migration and economic challenges