President of the Management Board of NCBR Investment Fund

Manager with over 25 years of experience. Polish entrepreneur, investor and strategic advisor. Experienced both as CEO of private companies and Secretary of State and Government Plenipotentiary in central administration.

Between 1998 and 2016 he served as CEO of CONNECT DISTRIBUTION sp. z o. o., a company specializing in the distribution of specialized ICT solutions in the CEE region. Since 2012 Minister of Digitalization of the Economic Shadow Cabinet of the Business Centre Club. In 2015 he was awarded the prestigious title "ICT Industry Man of the Year" by the Burda-Media / CRN editorial team. In November 2017 he was listed among the 100 most influential people of the innovation area in Central and Eastern Europe (New Europe 100 list). In 2017-18 Secretary of State of the Ministry of Digitalisation responsible for international affairs. From 2017-2019 member of the MAG group of advisors to the UN Secretary General. Senior Advisor of the Brussels-based FIPRA International.

In December 2019 he was awarded the title of Honorary Ambassador of the Polish Economy. From 2017 to 2020 Visiting Fellow of Oxford University. Graduate of Executive MBA (Executive Master of Business Administration) of Collegium Humanum in Warsaw and Apsley Business School in London. Member of the NCBiR Council. Knight of the Order of Polonia Restituta. 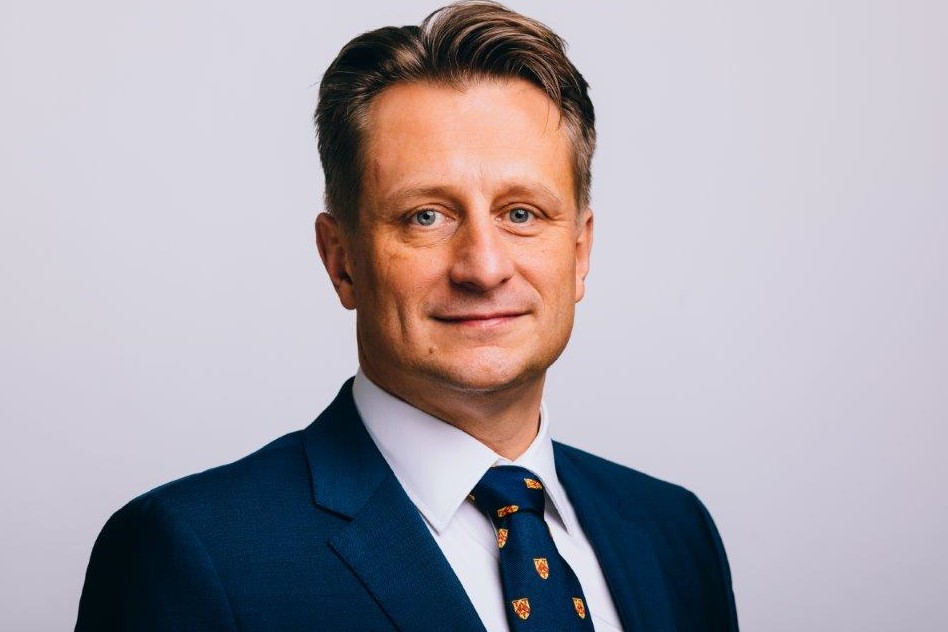 The digital future of finance. How can new technologies support the market?