Vice President of the Management Board for Asset Management of TAURON S.A.

A graduate of the Faculty of Electrical Engineering, Automatics and Electronics of the AGH University of Science and Technology in Cracow. He also completed the postgraduate studies in the field of energy enterprise management and new techniques in power engineering management. He has professional experience with respect to the operations of the power sector, including management of the development of the distribution grid and the provision of electricity distribution services. He was involved in setting up the organization of the electricity market in Poland. From the beginning of his professional career, he has been engaged in the energy industry and TAURON Group or its legal predecessors, i.e. ENION S.A. and Zakład Energetyczny Kraków S.A.

Since 2016, he was the Vice President of the Management Board for Operator at TAURON Dystrybucja S.A. (TAURON’s subsidiary), where he was responsible, among others, for the development of the distribution grid, provision of electricity distribution services, metering and grid operation management.

At TAURON Dystrybucja S.A., in addition to the above mentioned position, he was the Director of Cracow and Tarnów branches in 2016. In the years 2015-2016 he worked as a coordinator and was responsible, among others, for customer service quality. From 2013 to 2014 he was the chief specialist, and in 2011-2012 he was the head of the Office of Tariffs and the Energy Regulatory Office (URE) Relations. 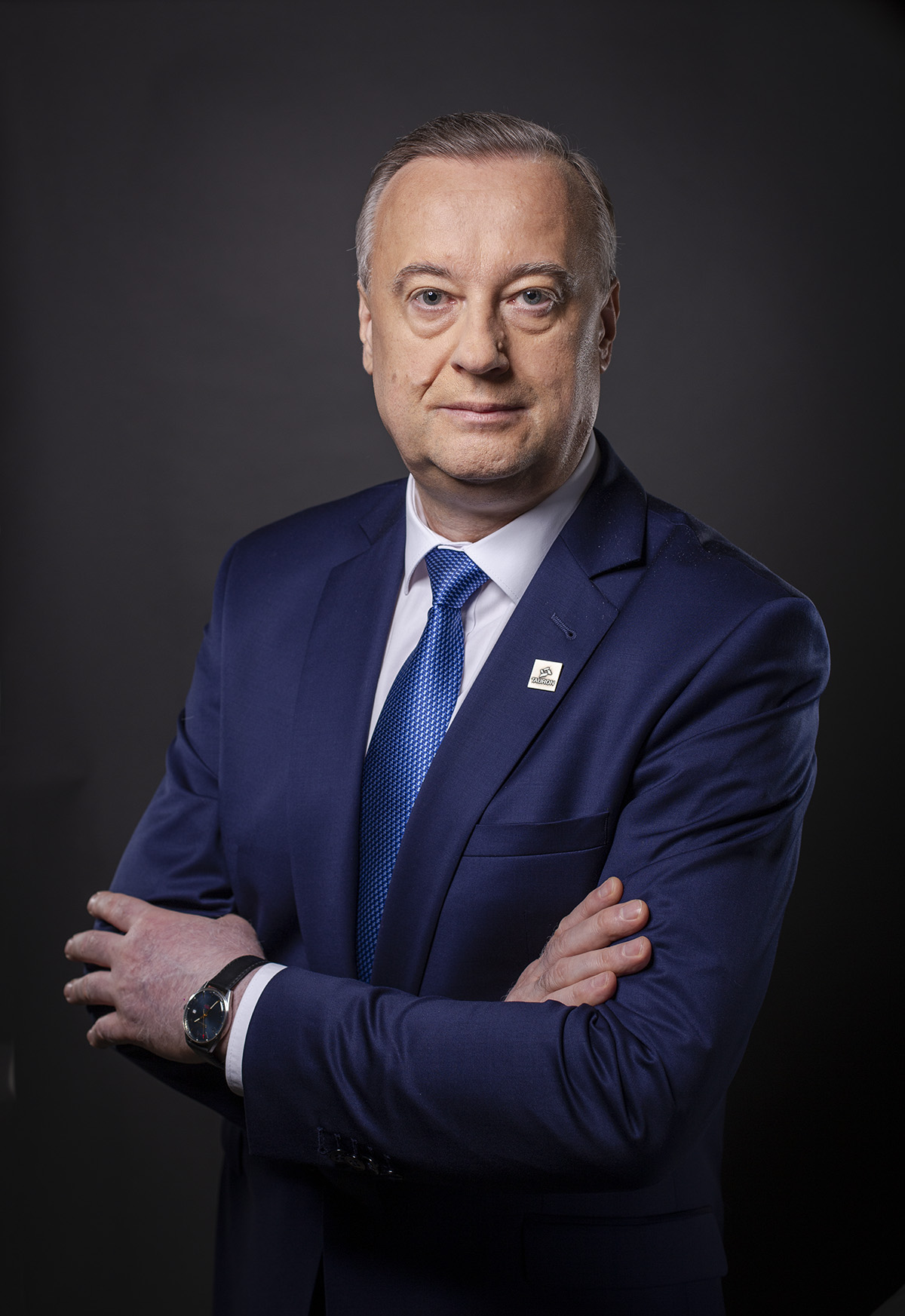 No RES without investment in distribution