Statistician and demographer associated with the Poznań University of Economics, where he founded and later headed the Department of Statistics. Former director of the Center for Regional Statistics at the EU. For many terms, he was a member of the Statistical Council to the Prime Minister of Poland and the Committee on Demographic Sciences of the Polish Academy of Sciences. He was the author of demographic forecasts for several Polish cities, including Cracow, Poznan, Gorzow, Miedzyrzecz and the Cracow and Poznan agglomerations. For his outstanding contributions to scientific work in the field of demography and statistics, he was awarded the Knight's Cross of the Order of Rebirth of Poland by Polish President Andrzej Duda 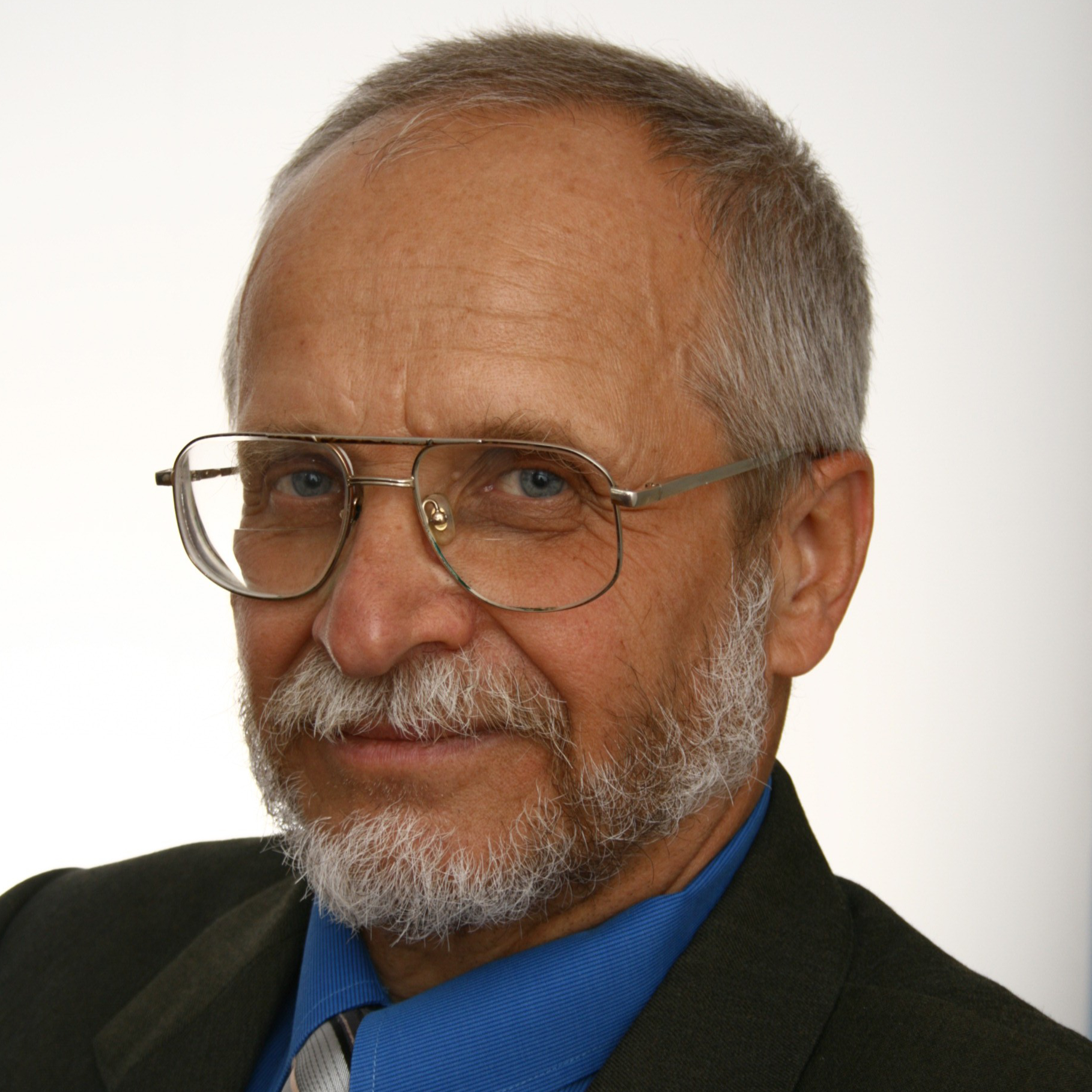