He graduated from Warsaw School of Economics. He holds a Master of Business Administration degree from the University of Minnesota and a Chartered Financial Analyst certificate.

He gained his first professional experience in the National Investment Funds program as an analyst, and then as a Director of New Investments. From NFI he moved to the financial advisory department of Deloitte, an international consulting company, where he implemented advisory projects for Polish and foreign investors.

In 2000, he joined Erste Bank Group, where he was initially responsible for analyses of the Polish equity market as Director of the Analysis Department at Erste Securities Polska brokerage house. In 2004, he took over as CFO of Erste Securities Polska and joined the Management Board of the company the following year. He was responsible for finance, operations and analysis.

Between 2007 and 2011 he worked in the City of London as Director in the analysis departments of Nomura, RBS and HSBC banks.

In 2011 he joined PKO Bank Polski as Director of Brokerage House. Under his leadership, Dom Maklerski became a leading institution on the Polish capital market, receiving numerous awards and distinctions.

In 2014, he became Vice President of the Management Board of the Warsaw Stock Exchange. He was responsible for the strategy and development of the WSE's business, in particular for product development and client relations. He was Chairman of the Supervisory Board of Bondspot, Deputy Chairman of the Supervisory Board of the Polish Power Exchange, and a WSE representative on the WIBOR Board. In the past, he also served as a member of supervisory boards of listed companies.

From 2016 to 2017, he was a Member of the Management Board for Finance at the Polish Development Fund, and from 2017 to 2018, he served as Vice President responsible for investment banking at Noble Securities brokerage house.

In 2019, he worked at Tadawul Stock Exchange in Saudi Arabia, where he was responsible for strategy implementation and performance management as Head of Strategy and Corporate Performance. 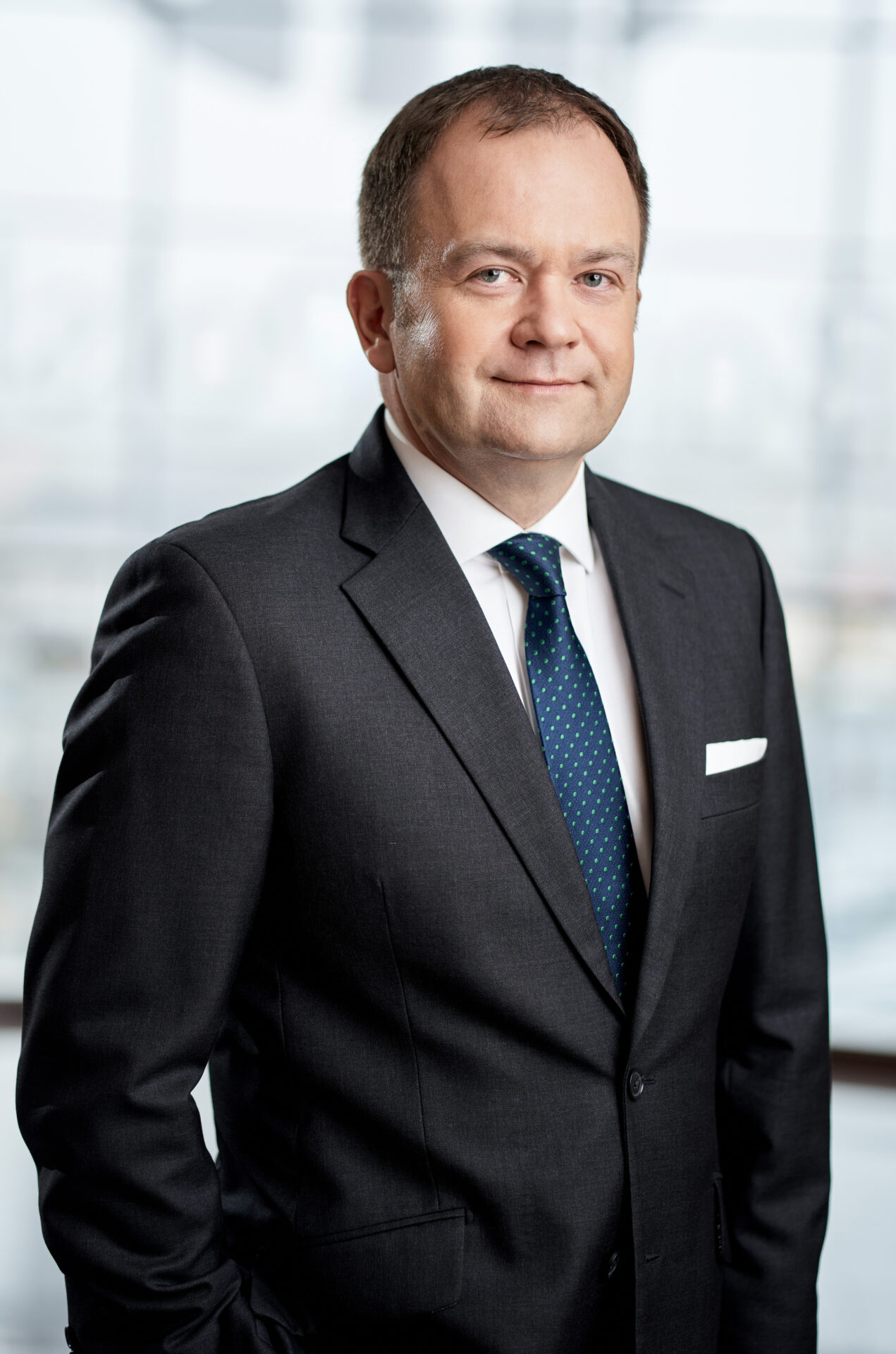