President of the Management Board of PKP LHS Sp. z o.o.

He is connected with the Polish State Railways, then the PKP Group since 1978. For over 40 years he has climbed up promotional ladder successfully starting from the engine driver to the President of the Board of the PKP LHS sp. z o. o. in Zamość. He held this position between 2006 and 2013 and again from 2016. He was also the Director of “PKP Przewozy Regionalne” sp.z o.o. in Lubelski Zakład Przewozów Regionalnych in Lublin. A graduate of the Faculty of Law at the Catholic University in Lublin and a postgraduate degree of Quality Manager studies at the Maria Curie-Skłodowska University in Lublin. 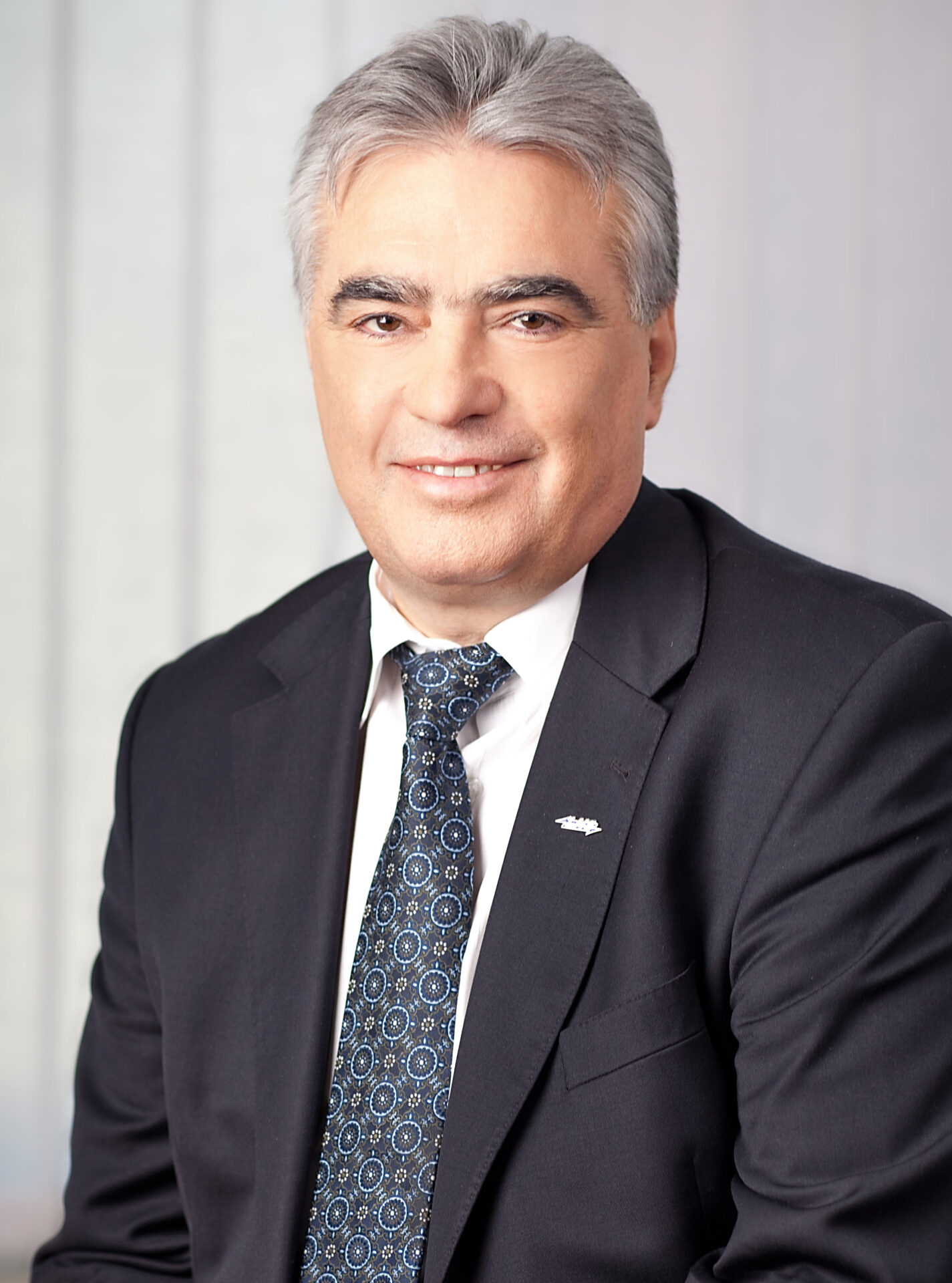