Vice-President of the Management Board for Innovation and Logistics ENEA Operator Sp. z o. o

He is the Head of the Chair of Logistics at the University of Szczecin and the Director of the Centre for Energy Management at this University. Author of several analyses and strategic documents for companies from the energy sector, over a hundred scientific publications in the field of energy security, logistics, electromobility, management in the energy sector, financing infrastructure investments and transport infrastructure, including transmission transport, and co-author of development strategies for maritime companies. He received an award of the Minister of Economy for the best habilitation thesis in the field of power engineering.

He was an employee of the Government Centre for Strategic Studies, Director of the Infrastructure Department in the Marshal's Office of the Western Pomeranian Voivodship, and in the years 2008-2014 a member of the Board and Deputy Marshal of the Western Pomeranian Voivodship for Infrastructure. He is a member of the Scientific Council of the Institute of Energy in Warsaw and the Steering Committee of the INNOSHIP program at the National Center for Research and Development.

Since 2014 he has been associated with Enea Capital Group. He served as an advisor to the Boards of Enea S.A. and Enea Trading. In April 2016, he became a member of the Board of Directors of Enea Operator Sp. z o.o. in the position of Vice President for Economic and Financial Affairs, to then become Vice President for Innovation and Logistics in October 2016. 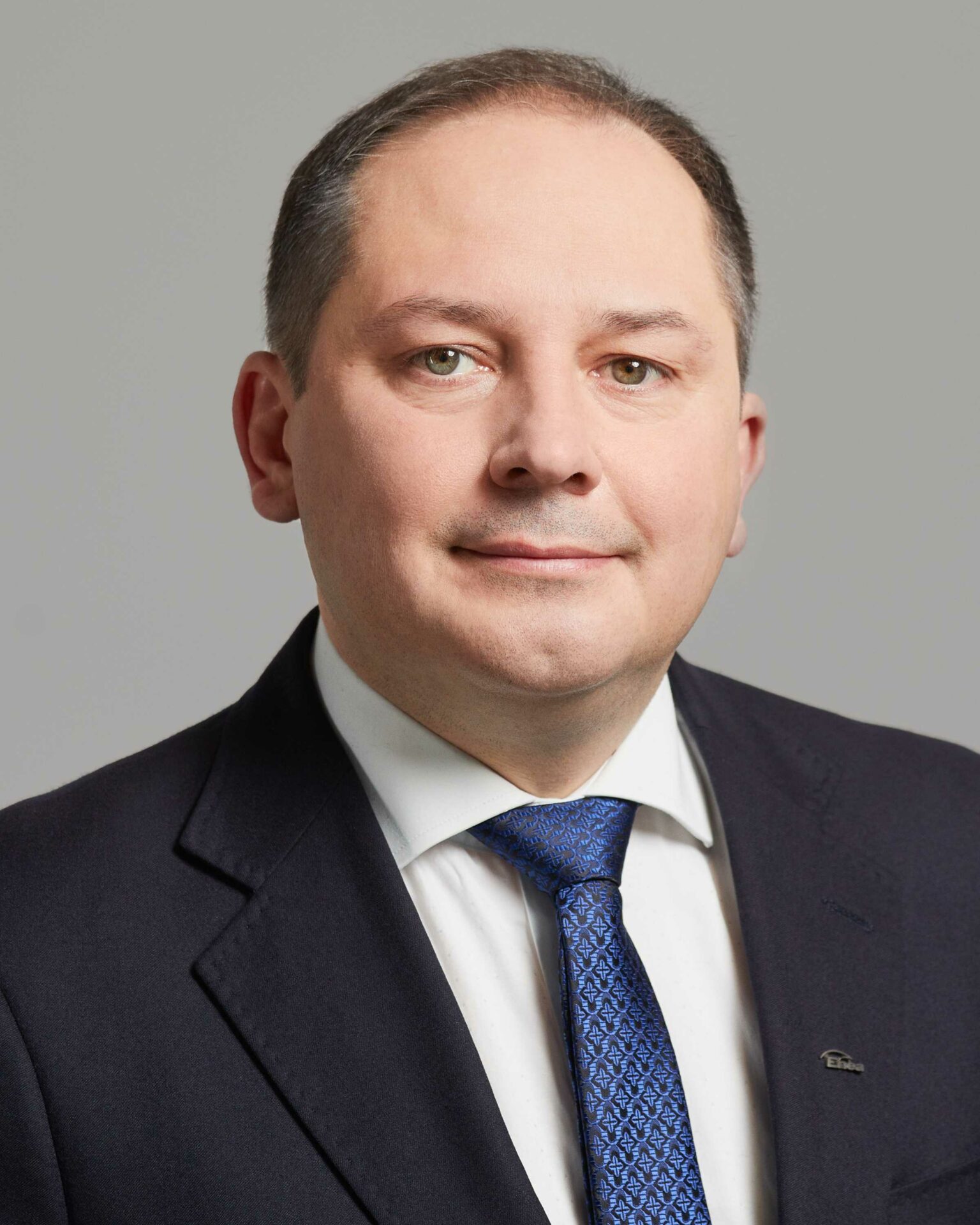