On 8 April, at the request of Prime Minister Mateusz Morawiecki, President Andrzej Duda appointed Waldemar Buda as Minister of Economic Development and Technology.
The Minister is responsible for the country's economic policy - including entrepreneurship, industrial policy, innovation and technology, digital transformation, the Green Economy and economic relations with foreign countries. His tasks also include matters relating to construction, planning, as well as zoning and housing.
As the head of the Ministry, he supervises, among others, the Public Procurement Office, the Polish Agency for Enterprise Development, the Central Office of Measures, the Office of Technical Inspection, the Polish Space Agency, the Future Industry Platform Foundation, the National Property Stock, the Central Office of Construction Supervision, the Polish Patent Office, the Polish Investment and Trade Agency. It is responsible for the Central Register and Information on Business Activity, in which more than 2.5 million business entities have already been registered.
Waldemar Buda is 39 years old and was born on 21 September 1982 in Turek.
In 2006 he graduated from the Faculty of Law and Administration of the University of Łódź. Between 2007 and 2011 he served his legal advisor apprenticeship. In 2011 he qualified as a legal advisor and opened a legal advisor's office. In 2011 he worked as a legal advisor at the Agency for Restructuring and Modernisation of Agriculture, the paying agency for the European Agricultural Fund.
In 2014, he obtained a mandate as a city councilor in the City of Łódź. In 2015, he was active in the legal aid office of Polish presidential candidate Andrzej Duda. In the 2015 parliamentary elections, he won a parliamentary seat on the Law and Justice list in Łódż. He became a member of the Law and Justice Parliamentary Club and sat on the Justice and Human Rights Committee, the Legislative Committee and the Extraordinary Committee for Changes to the Codifications, where he was Vice-Chairman. He has dealt with issues relating to tenants' rights and the protection of cooperatives' rights, including helping more than 2,000 people through the free legal advice provided by his MP's office.
He co-wrote the law on bailiffs and participated in the work on amendments to the Code of Civil Procedure. He has served as Secretary of the Sejm since 2018.
From 4 June 2019 he also served as Secretary of State at the Ministry of Investment and Development. As of 23 July 2019, he is also the government's plenipotentiary for public-private partnerships.
In the 2019 parliamentary elections, he again won a parliamentary seat in the Łódź constituency on the Law and Justice list, receiving over 50,000 votes (which was the best individual result in the constituency).
From 15 November 2019 Waldemar Buda served as Secretary of State at the Ministry of Funds and Regional Policy. In the ministry he was responsible, among other things, for negotiations with the European Commission on the National Recovery Plan.
Waldemar Buda is married and has two children. His passion is running - he organises the Charity Running Pilgrimage to Częstochowa every year. 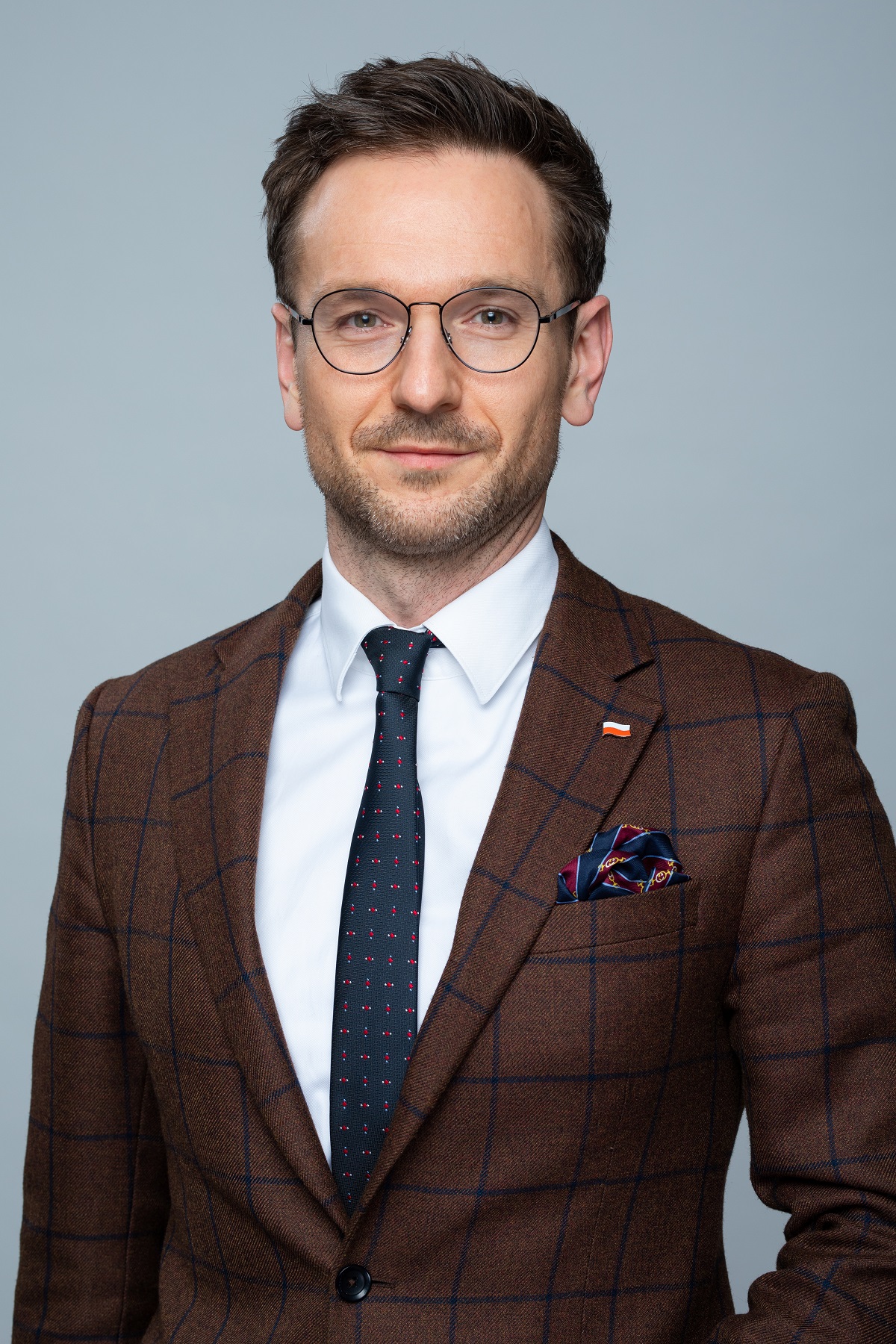