Journalist and editor with many years of experience. Specializes in economic, including legislative, and political issues. From February 2021 she is an economic journalist of DGP.

Started working in the media in 2000. Gained her journalistic skills as a reporter for the Polish Press Agency. Next, she was an editor at first in the political department, then in the economic department of PAP; she also worked there as a coordinator of economic legislation. In the years 2007-2010 - journalist and editor in the Opinions Department of the daily Fakt. Graduate of the Faculty of Journalism and Political Science at the University of Warsaw. 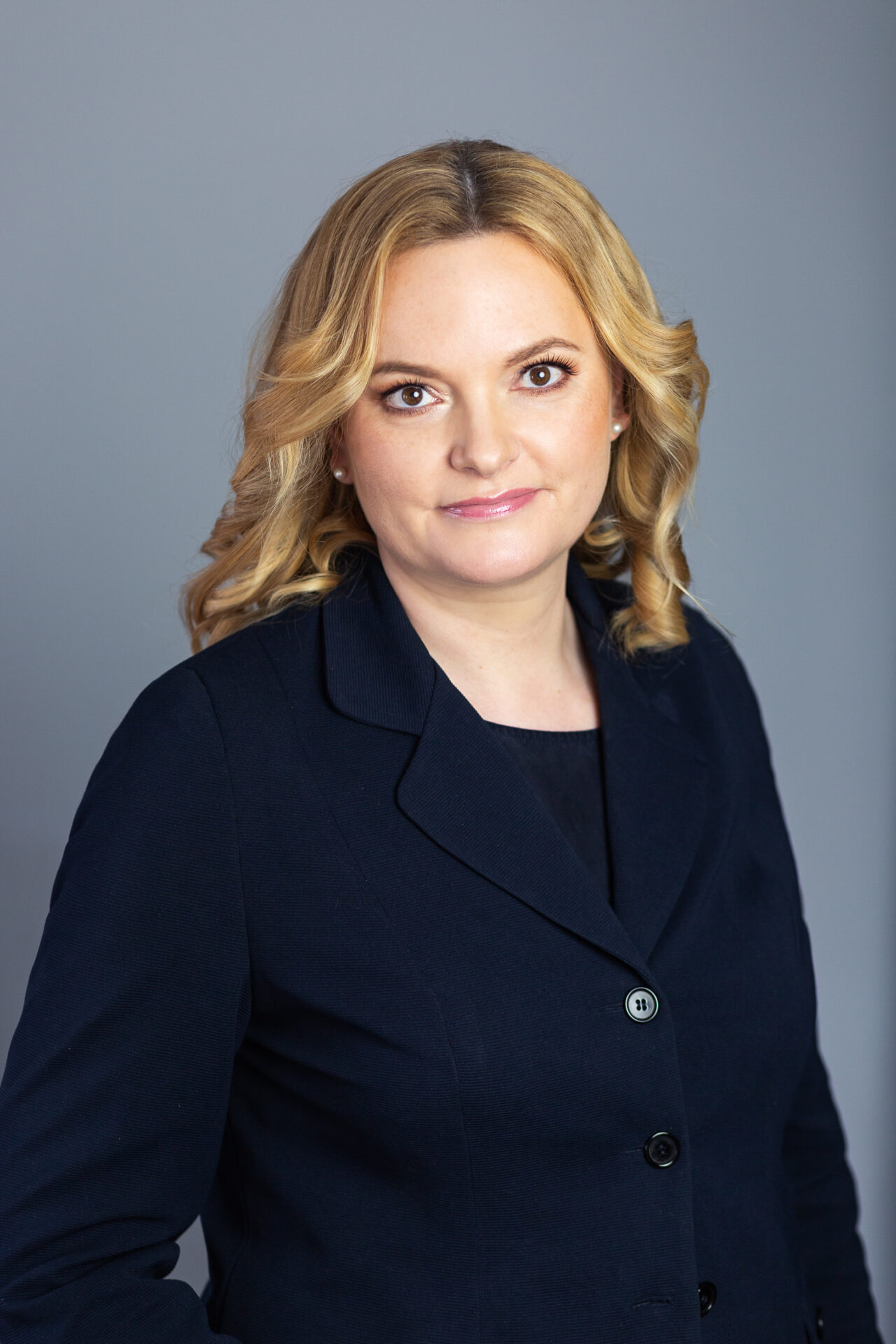