Political scientist and administrative scientist, manager and coach by profession. Radio journalist of the Polish Radio Rzeszow, who one day follows the most important political, economic and social events in the region, and just a day later passionately tells about the struggles of athletes, fighting in all major arenas. He leans on the problems of residents of villages and towns, especially in the north of Podkarpacie, but also takes an undying pleasure in visiting exhibition and concert halls. 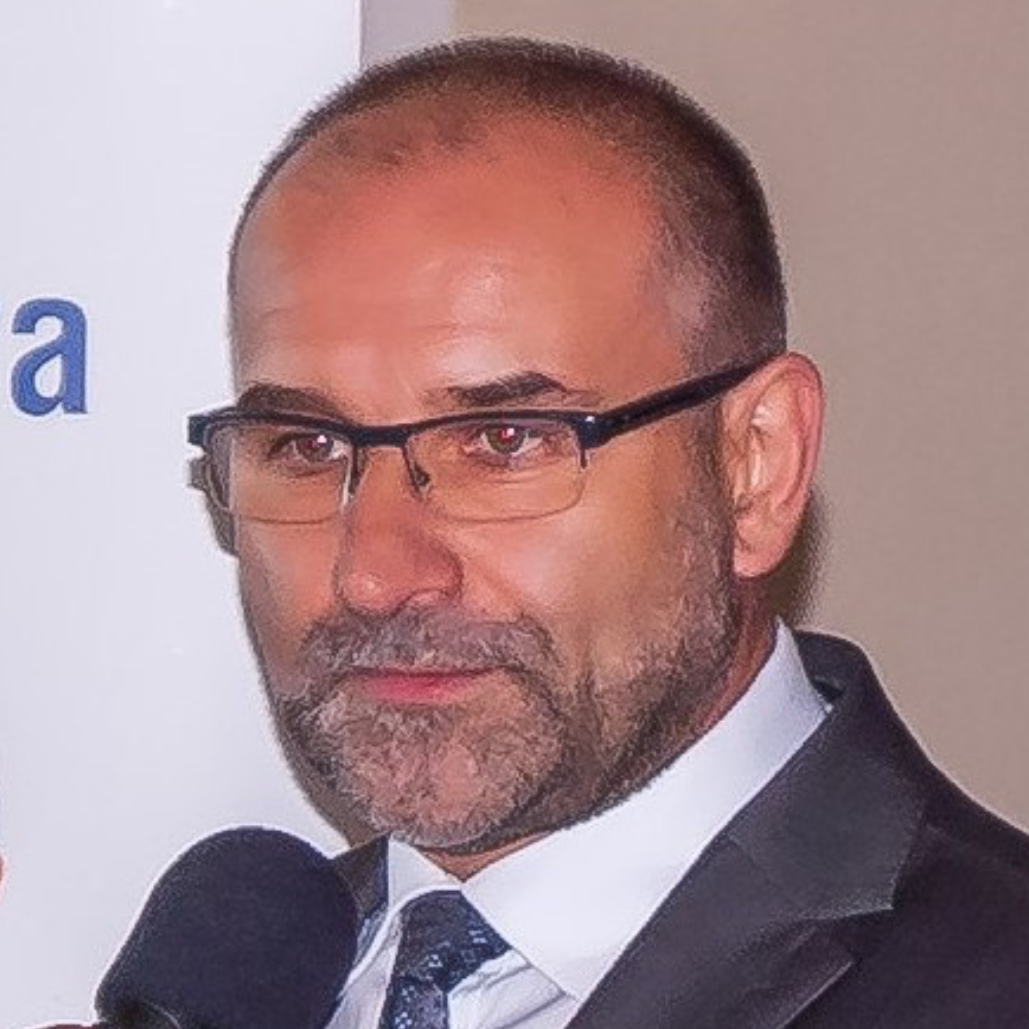