Born on 11 June 1977 in Koło. In 2001, he graduated from the Faculty of Law, Canon Law and Administration of the John Paul II Catholic University of Lublin.
In 2006, he was awarded a doctoral degree in legal sciences based on his dissertation titled “Zasady państwa prawnego i sprawiedliwości społecznej w praktyce ustrojowej III Rzeczypospolitej Polskiej” [Principles of the rule of law and social justice in the systemic practice of the Third Polish Republic], and in 2015, a postdoctoral degree in legal sciences based on his lifetime achievements and the paper “Wolność gospodarcza. Pierwszy filar społecznej gospodarki rynkowej” [Economic freedom. The first pillar of the social market economy].
Specialising in constitutional law, Mr Czarnek wrote numerous monographs and scientific articles and serves as a professor at the John Paul II Catholic University of Lublin.
In the 2015-2019 period, he served as the Voivode of Lublin. At that time, he was involved in the implementation of the structural reform of the Voivodeship’s schools and institutions and actively participated in the debate on the education system reform.
In 2019, he was elected to the 9th term Sejm of the Republic of Poland, gaining more than 87,000. votes. His duties as a deputy include serving as the deputy chairman of the Parliamentary Justice and Human Rights Committee.
On 19 October 2020, he was appointed Minister of Education and Science.
He is married and has two children. 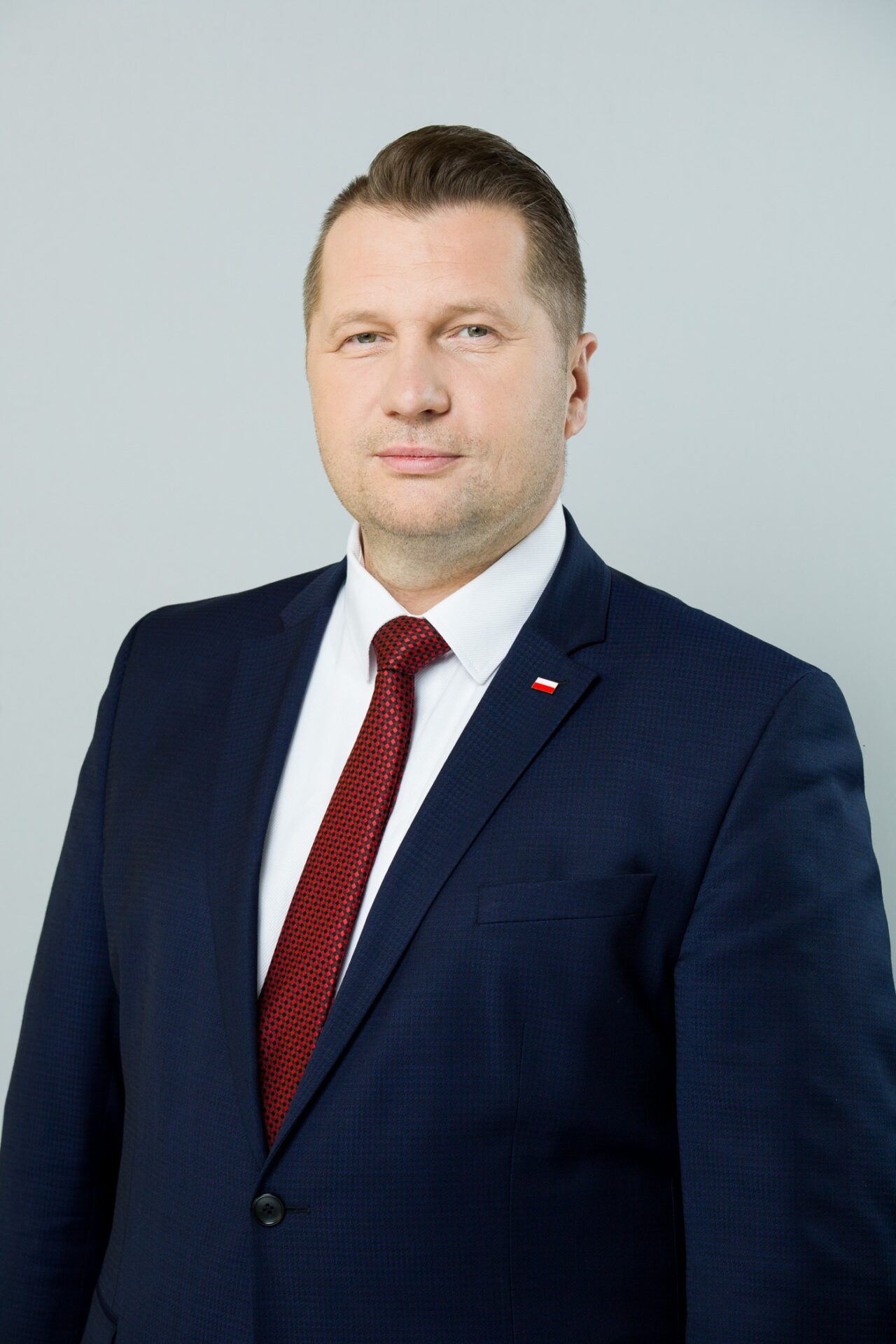