Mr. Petr Očko (born 1976) graduated from Information Management and European Integration at the University of Economics in Prague and from Ph.D. studies of Information Economics at the Faculty of Arts of Charles University in Prague. He started in 1998 in a small company that would now be labelled as a successful technology start up – the Globe Internet. As an expert in the European economic integration, he has been working at the Ministry of Finance since 2001 on the EU Structural Funds, since 2004 he worked as an advisor to the Deputy Minister of Finance for the financial market, and in 2006 he was appointed by the Government as a National Coordinator for the introduction of the euro. Since August 2007, he worked in the private sphere as an EU project coordinator for Telefónica O2. In 2009, he returned to the state administration as Chief Executive Officer for EU Budget and EU Funds at the Ministry of Transport, and since August 2010 he served as Section Director for EU Funds, Research and Development at the Ministry of Industry and Trade, where he was in charge for key programs to support industrial research and development, innovation and entrepreneurship.

In 2012-2013 he was also in charge of the stabilization and development of the CzechInvest business and investment support agency as its entrusted CEO. Since 2015, he headed the Department of Financial Instruments and Project Management at the Ministry of Industry and Trade and prepared mainly the National Innovation Fund project or the transformation of the Czech-Moravian Guarantee and Development Bank. In March 2016, he was appointed by the Government as chairman of the Czech Republic’s Technology Agency and successfully helped to develop support for applied research in key areas of the Czech Republic, including industry 4.0 and other major trends. In July 2018 he was appointed Deputy Minister at the Ministry of the Industry and Trade responsible for new division of Digitalization and Innovation and believes that Czech Republic can belong to innovation leaders in many areas 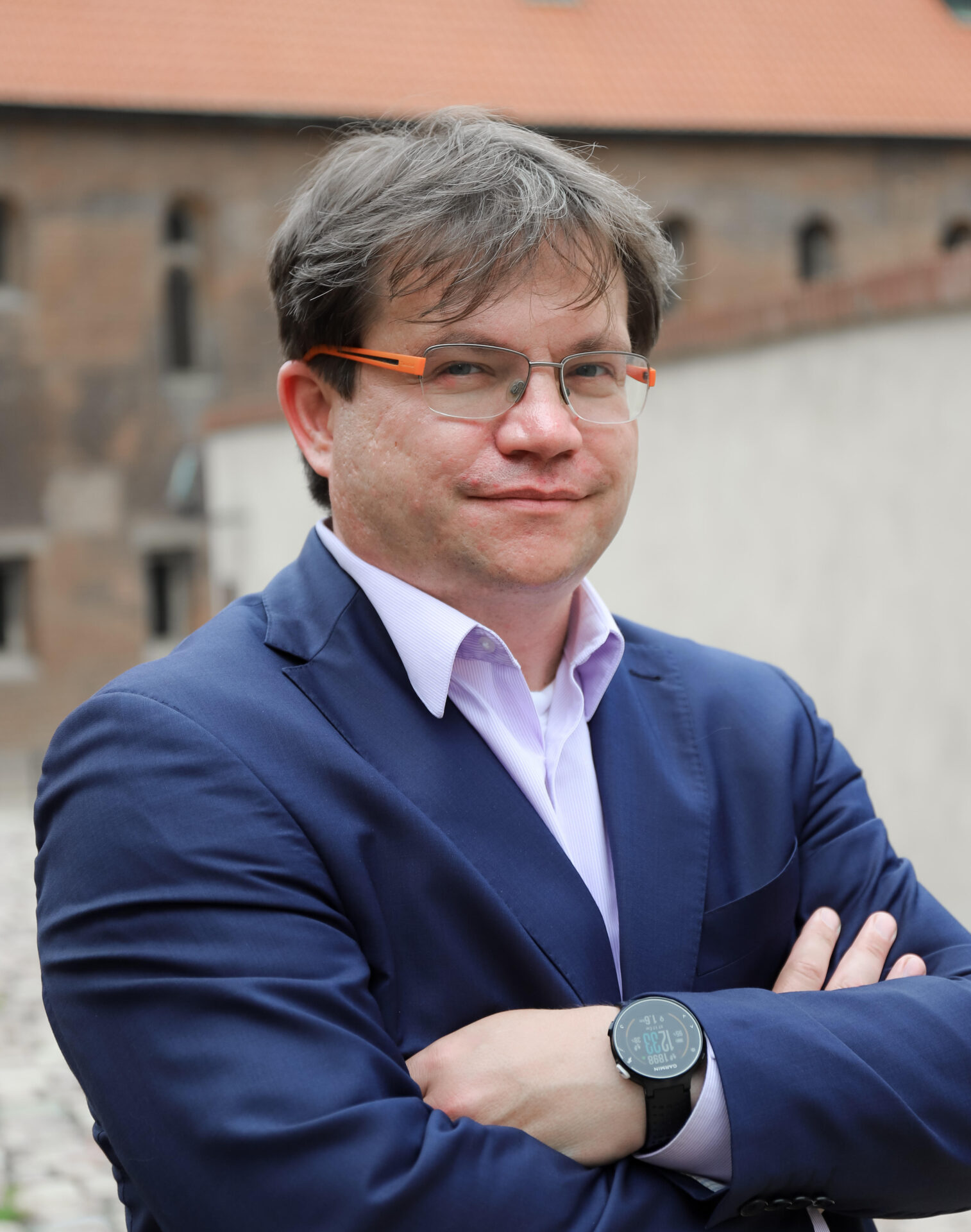 Cybersecurity in a changing geopolitical landscape