Previously, spokesman for four ministers of finance. From 2013 to 2020, he worked in public administration, successively with the Ministry of National Education, the Ministry of Infrastructure and Development and the Ministry of Finance, where he led teams responsible for media relations.

Since 1998 he has been a radio and press journalist. He was, among others, the chief editor, presenter and journalist of the Silesian radio station Radio Plus. He co-created the Program Council of the Radio Plus network. He published texts in Dziennik Zachodni and Gośc Niedzielny. He cooperated with the Vatican Radio and the Catholic Information Agency.

He graduated from Silesian University of Technology in Gliwice. 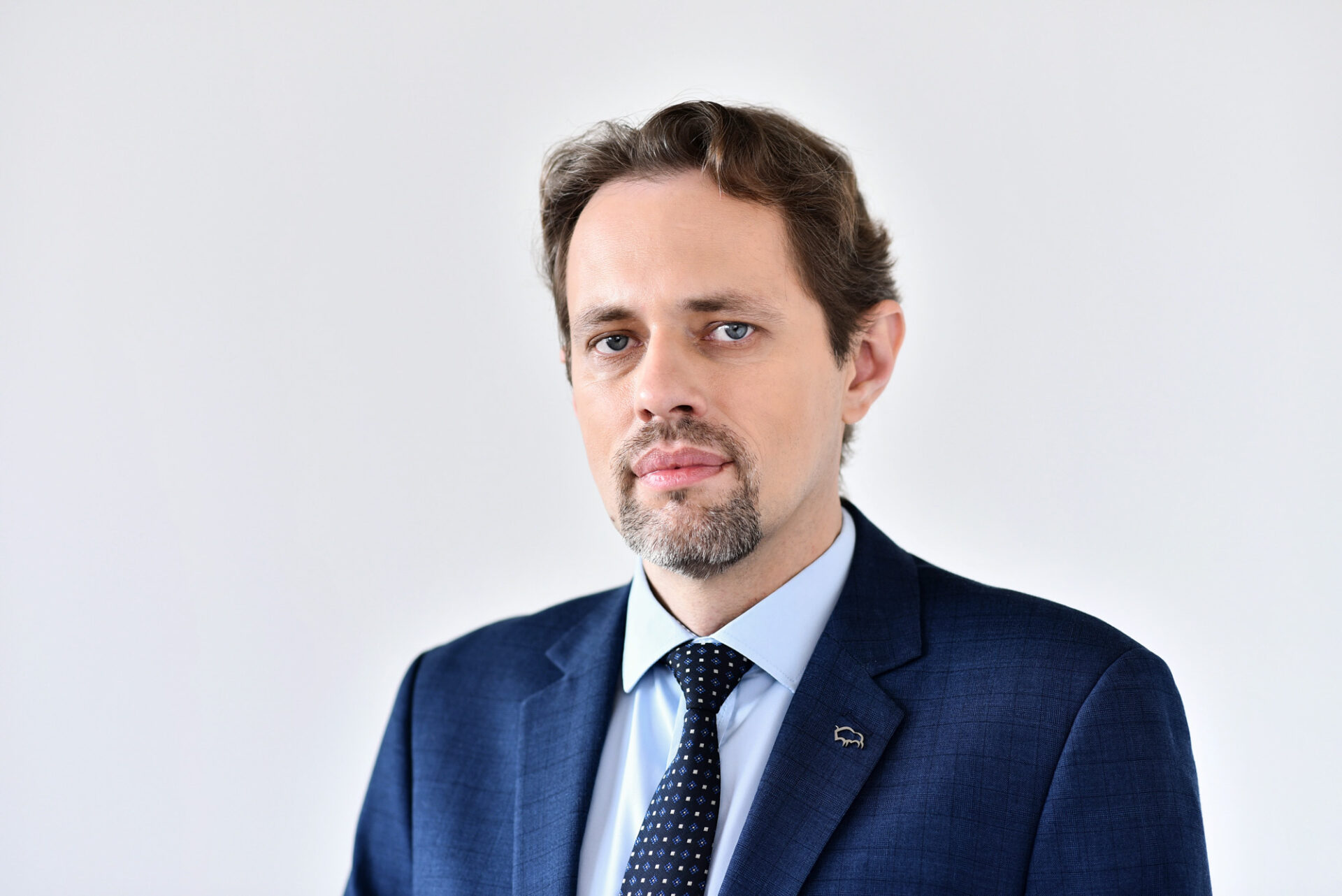