Secretary of State, Government Plenipotentiary for Small and Medium-Sized Enterprises

On October 26, 2021, Prime Minister Mateusz Morawiecki appointed Olga Semeniuk as the secretary of state at the Ministry of Economic Development and Technology.

Olga Ewa Semeniuk, born on December 5, 1988 in Warsaw, graduated from Inter-Faculty East Slavonic Studies at the University of Warsaw and the Faculty of Administration and Social Sciences at the Warsaw University of Technology. In addition, she completed a course for future leaders of public service at the National School of Public Administration named after the President of the Republic of Poland Lech Kaczyński.

Since 2018 she has been a councillor of the Capital City of Warsaw and chairwoman of the Local Government and European Integration Committee. In the years 2014-2018 she was a councillor of the Wola District, where she headed the Committee on Security, Public Order and Economic Activity.

Since 2011, he has been cooperating with Polonia and Poles abroad. In the years 2011–2016 she was working in non-governmental organizations, including the European Institute for Democracy (EID) and the Freedom and Democracy Foundation. She is a consultant of the OSCE

Coordinator of several projects, including: “Guardians of National Remembrance”, “Memory of Cursed Soldiers – Run in the Wolf Trail” run. She is also involved in broadly understood initiatives related to supporting Poles in the East.

She speaks English and Russian. 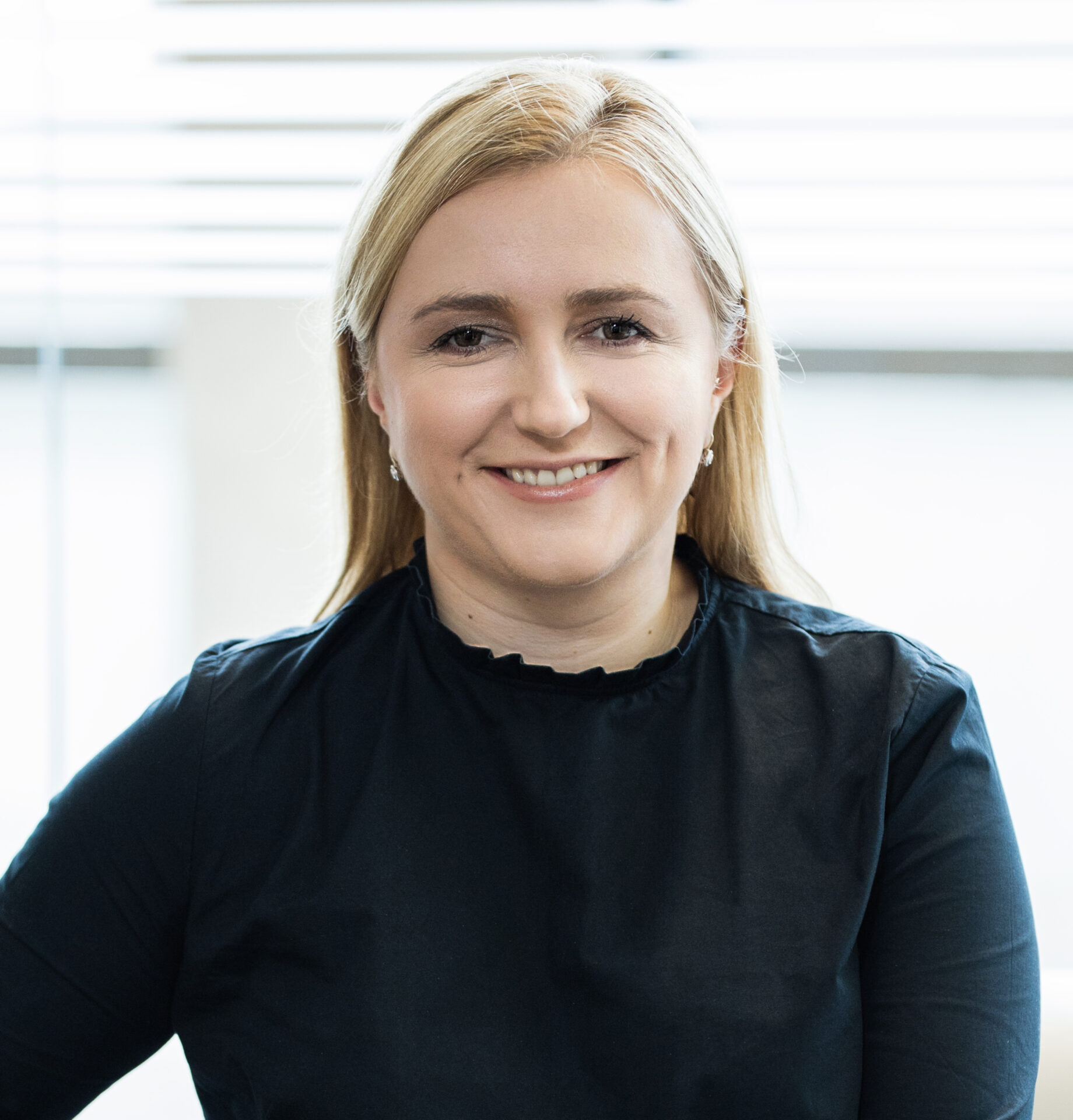