A graduate of Pedagogy at the Faculty of Humanities of the Higher Teacher Education School in Częstochowa, finished postgraduate studies in mathematics and computer science at the Adam Mickiewicz University in Poznań, management at the Poznań University of Technology as well as education management at the Baltic Higher School of Humanities.
For a number of years, she was connected with education, she is a certified teacher. Between 1999 and 2011, she was the director of the John Paul II Middle School and the High School in Ostrów Wielkopolski. In the period between 2011 and 2012, she was the head of the Department of Education and Sports at the City Hall. From 2012 to 2014 she was the Deputy Mayor of the City of Ostrów Wielkopolski.
Between the years 2002 and 2006, she was a member of the Ostrów Wielkopolski city council. From 2006 to 2016 she was elected councillor of the Ostrów Wielkopolski District council while also performing the duties of the deputy chairman of the council and the deputy governor of the Ostrów Wielkopolski District. In January 2016, Polish Prime Minister Beata Szydło appointed Marlena Maląg the Vice-Voivode of Wielkopolska, a position she held until December 2018.
A member of the Wielkopolska Voivodeship Sejmik (regional assembly) between October of 2018 and October of 2019. In December 2018, Prime Minister Mateusz Morawiecki appointed her the President of the State Fund for Rehabilitation of Disabled People.
During the October 2019 Polish Sejm elections, she was elected a Member of the 9th term Sejm. 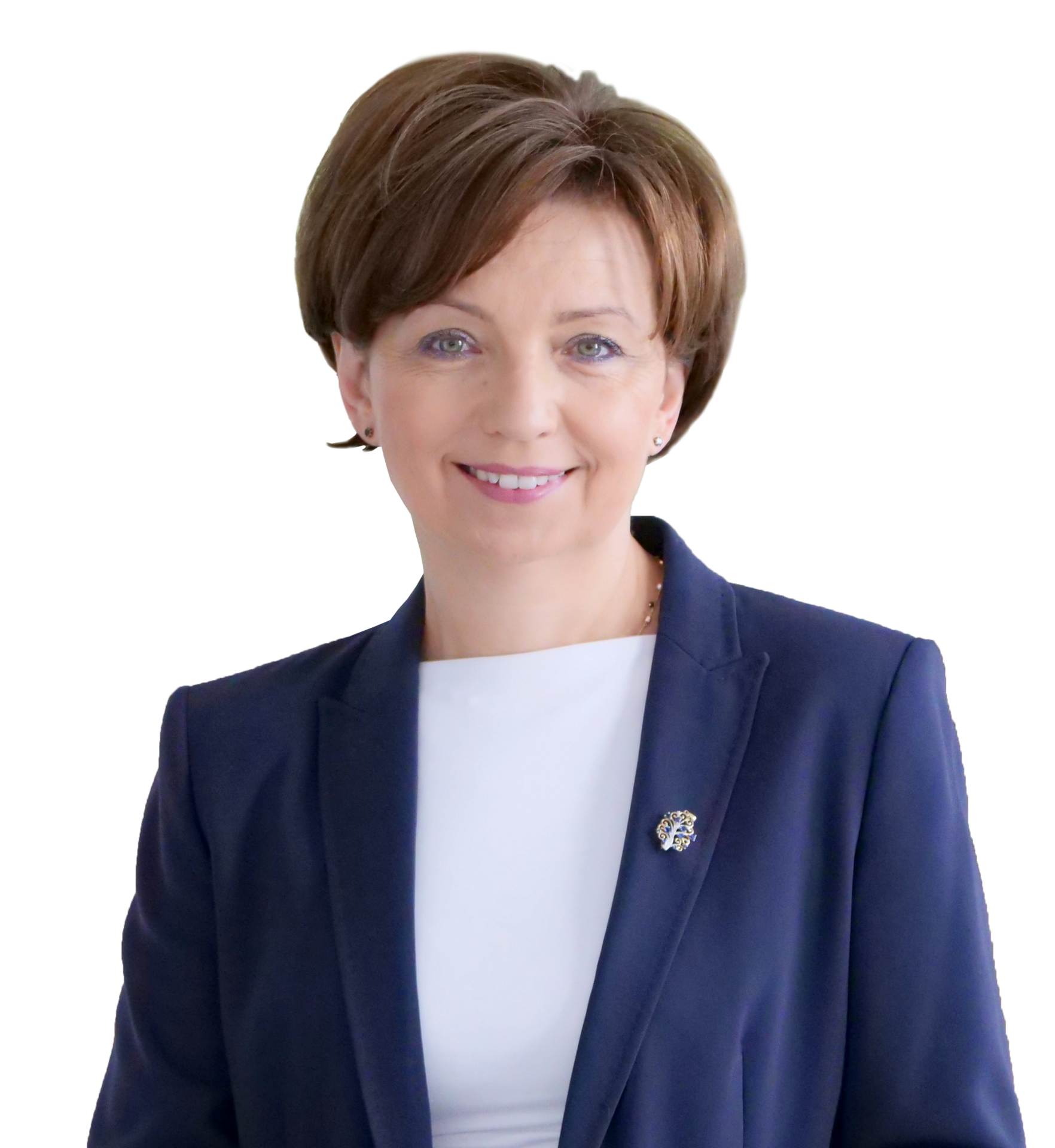 Grand Opening of the 7. edition of the Kongres 590

The family as a space for connecting potentials

Grand Opening of the 7. edition of the Kongres 590