Marek Kłoczko - born in 1951 in Augustów. Politician, MP of the first term, manager, economic activist. He graduated from the Faculty of Electronics at the Technical University in Budapest and the Faculty of Production Economics at SGPiS. He completed numerous studies and internships in Great Britain, USA, South Korea and Japan. He was a certified translator of Hungarian, CEO of ELEMIS Warsaw Television Plant.

Since 2015, he has been the Vice-President of the Association of European Chambers EUROCHAMBRES in Brussels. He is also the Honorary Consul of the Republic of El Salvador in Poland. Decorated with high orders of Poland, Hungary, Lithuania and Estonia. 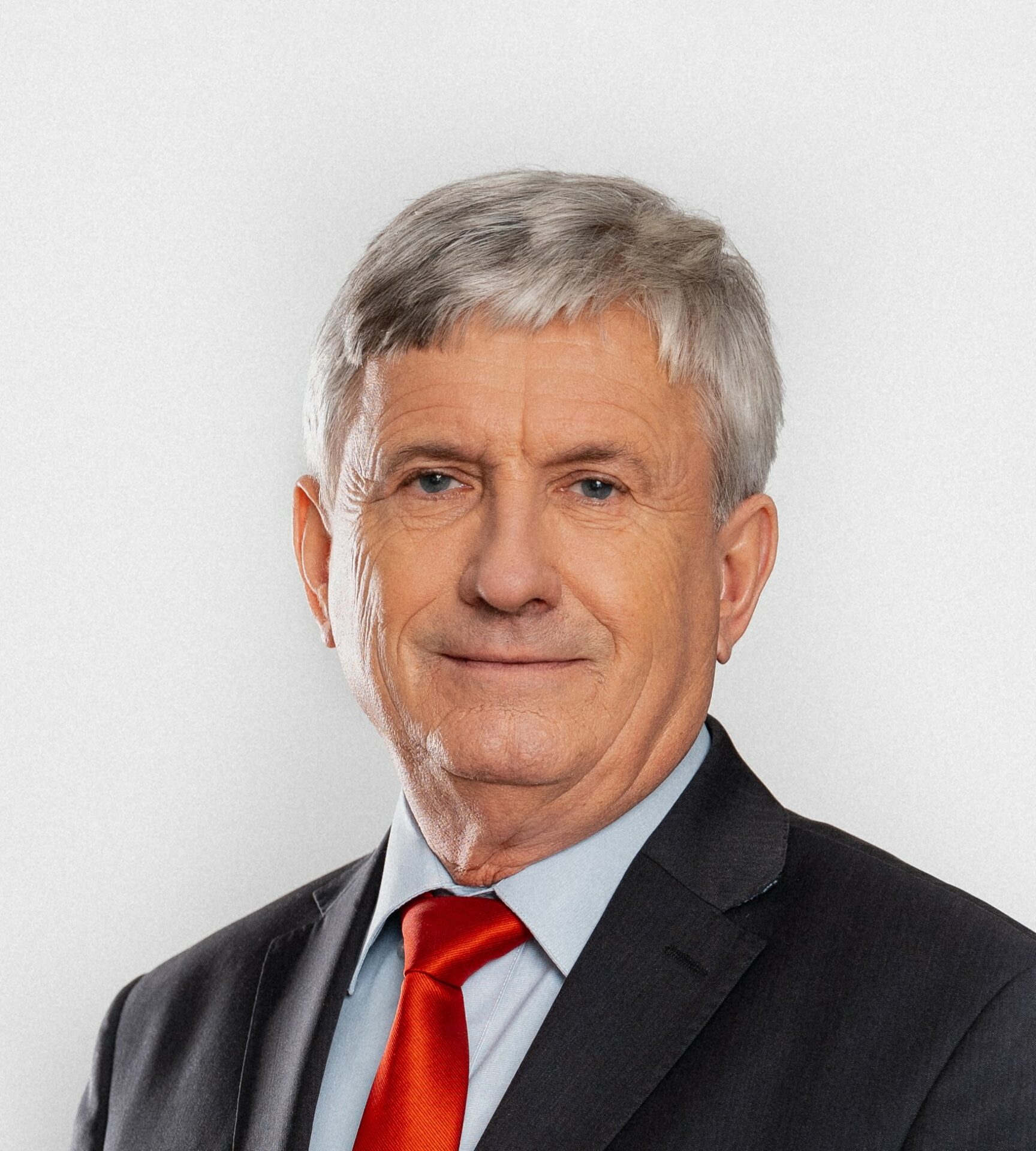