President of the Center for International Relations (www.csm.org.pl) - one of the oldest Polish think tanks specializing in foreign affairs. Co-founder and President of THINKTANK (www.think-tank.pl). Academic lecturer, assistant professor at the Vistula University of Finance and Business, head of the Yunus Chair at the Korczak University. Studied in Poland and France (Sorbonne), completed two doctoral schools (in Poland and the EU) and specialized studies at Columbia University in New York (political science and international relations, Fulbright scholarship).

In 1995-1998 she worked in TVP as a journalist in national and international journalism. In 1998 she became director of the European Information Center at the Office of the Committee for European Integration, creating, among other things, a network of regional centers and a government program to inform the public about the EU. Between 2001 and 2007 she was an expert and then head of the Information and Communication Program of the European Commission - first in Poland and then in Bulgaria. Between 2007 and 2016 she worked for the governmental Centre for Human Resource Development as an advisor on EU affairs. She is the author of over 150 publications and is active in teaching and research. She comments on European and international affairs in Polish and foreign media. 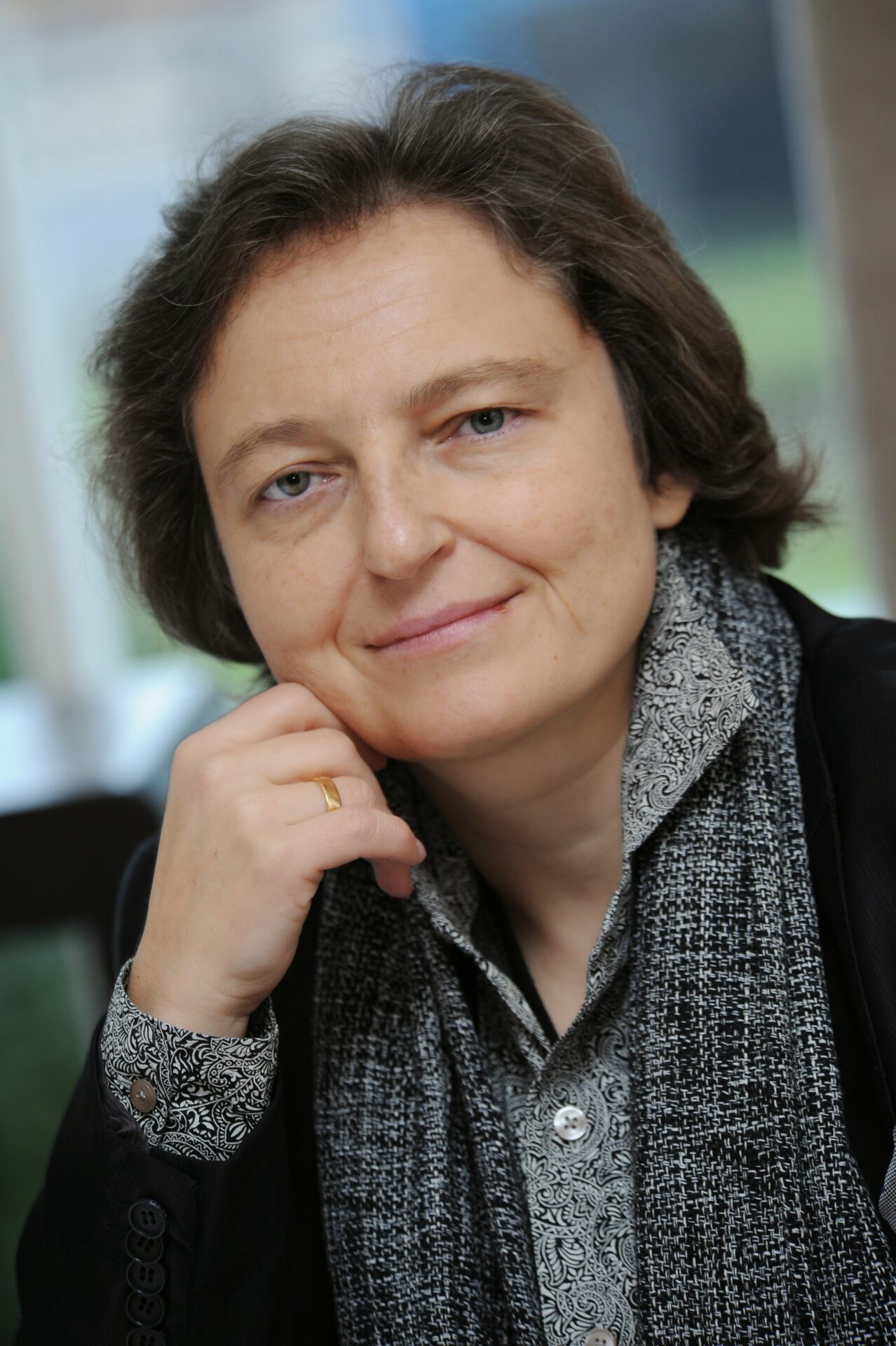