President of the Port of Gdansk Authority SA

He graduated from the Faculty of Law and Administration of the Nicolaus Copernicus University in Toruń. He then completed his attorney-at-law training and obtained the title of attorney-at-law, completing the MBA programme organised by the Polish Academy of Sciences. Before commencing work at Port of Gdansk Authority SA, he was a member of supervisory boards of companies related to the maritime economy, in particular
the transport, forwarding, logistics and port operators industry. He is a socially active member
of the Maritime Convention, where in the expert group he gives his opinion on the key
directions of activity and development of the maritime industry.
He consistently strives to strengthen the port's position at the international level as the
President of the Port of Gdansk Authority SA. Thanks to his effective and determined
management, last year the Port of Gdansk advanced to the top twenty European ports, moving
ahead of the ports in Genoa and Dunkirk. This year it stepped up to the Baltic podium. It has
passed the Port of Primorsk, moving up to third place in the ranking. This stopped the almost
decade-long domination by the Russian ports on the Baltic podium.
Multi-million port infrastructure projects on an unprecedented scale are being carried out at
the Port of Gdansk, intended to significantly increase the competitiveness of operators active
in its area. Thanks to the involvement of Łukasz Greinke, companies such as Krajowa Grupa
Spożywcza S.A., ANWIL from the ORLEN group, CEDROB group and KADOR have
located their businesses in the Port of Gdansk area. Their presence in the port area means
additional revenue for the state and new jobs for the inhabitants of the Pomorskie
Voivodeship. 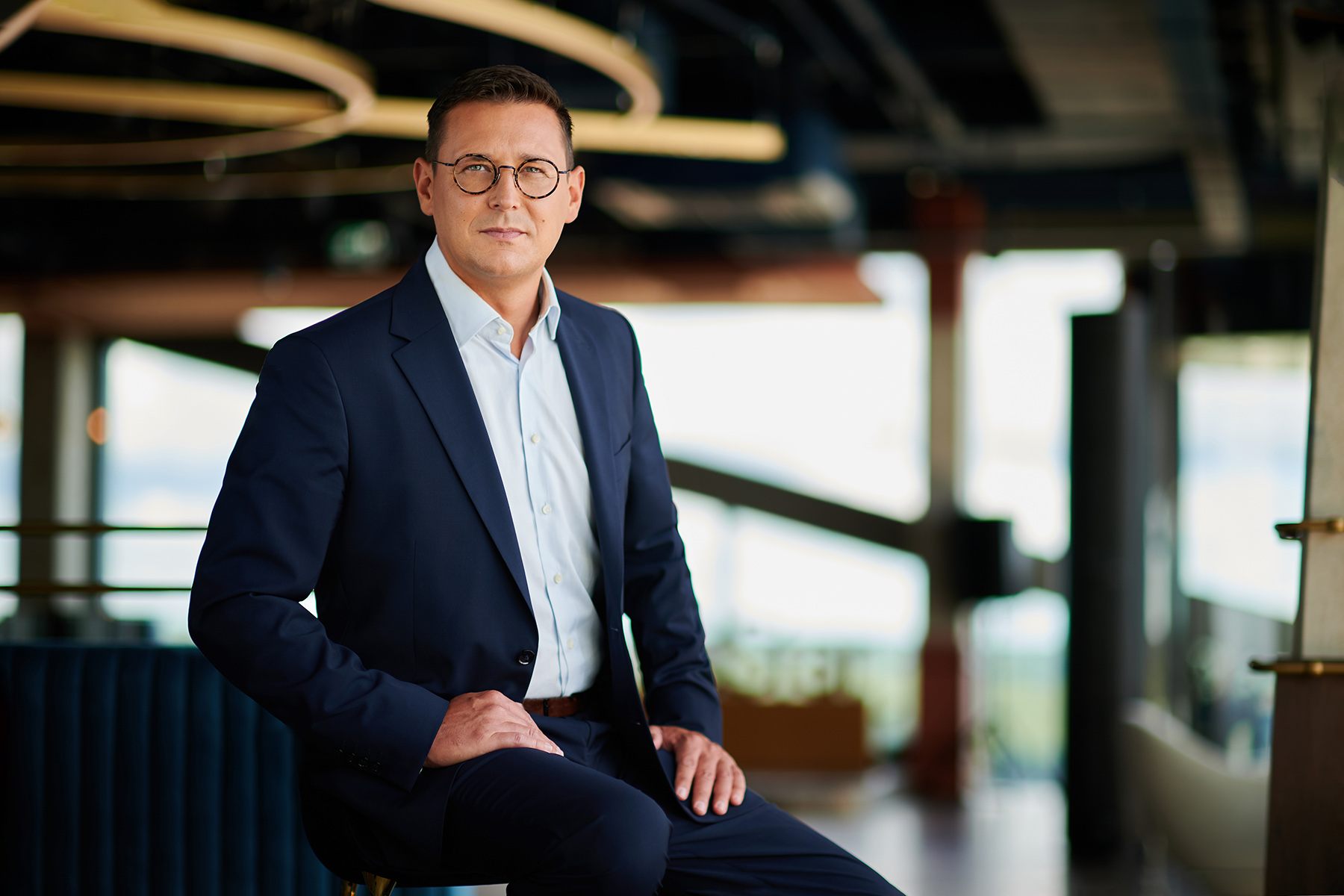