Ludwik Pieńkowski is a graduate of the Faculty of Physics, University of Warsaw and a long-time employee of the Environmental Laboratory of Heavy Ions, University of Warsaw. Between 1990 and 2004 he also worked at GANIL, SACLAY in France, HMI in Berlin, CERN, Indiana University Bloomington, University of Rochester. After receiving his habilitation he joined the AGH University of Science and Technology, where he has been a professor since 2012 and teaches physics at the Faculty of Energy and Fuels. He is the author of more than eighty scientific papers published in renowned international journals in such areas as research on radioactive contamination after the Chernobyl disaster, heavy ion physics, nuclear spectroscopy, spallation reactions, neutron detection, use of high temperature reactors in industry, and thermohydraulics of light water reactors, including SMRs, i.e., modular low power reactors. Research in the latter area has resulted in the promotion of two PhDs in technical sciences. Several years ago he initiated the idea of implementing low-power nuclear reactors in Poland. In 2012 - 2015 he led the implementation of the program "Development of High Temperature Reactors for Industrial Applications (HTRPL)", whose main objective was to integrate the worlds of science and industry around nuclear power. Industry was represented by KGHM, Tauron and PROCHEM, and the program also benefited from cooperation with PGE, Zakłady Azotowe in Kędzierzyn-Koźle and Puławy. At the end of 2019 and the beginning of 2020, he cooperated with PGE in the field of nuclear energy, and is currently associated with KGHM in the implementation of the program to build a modular nuclear unit. 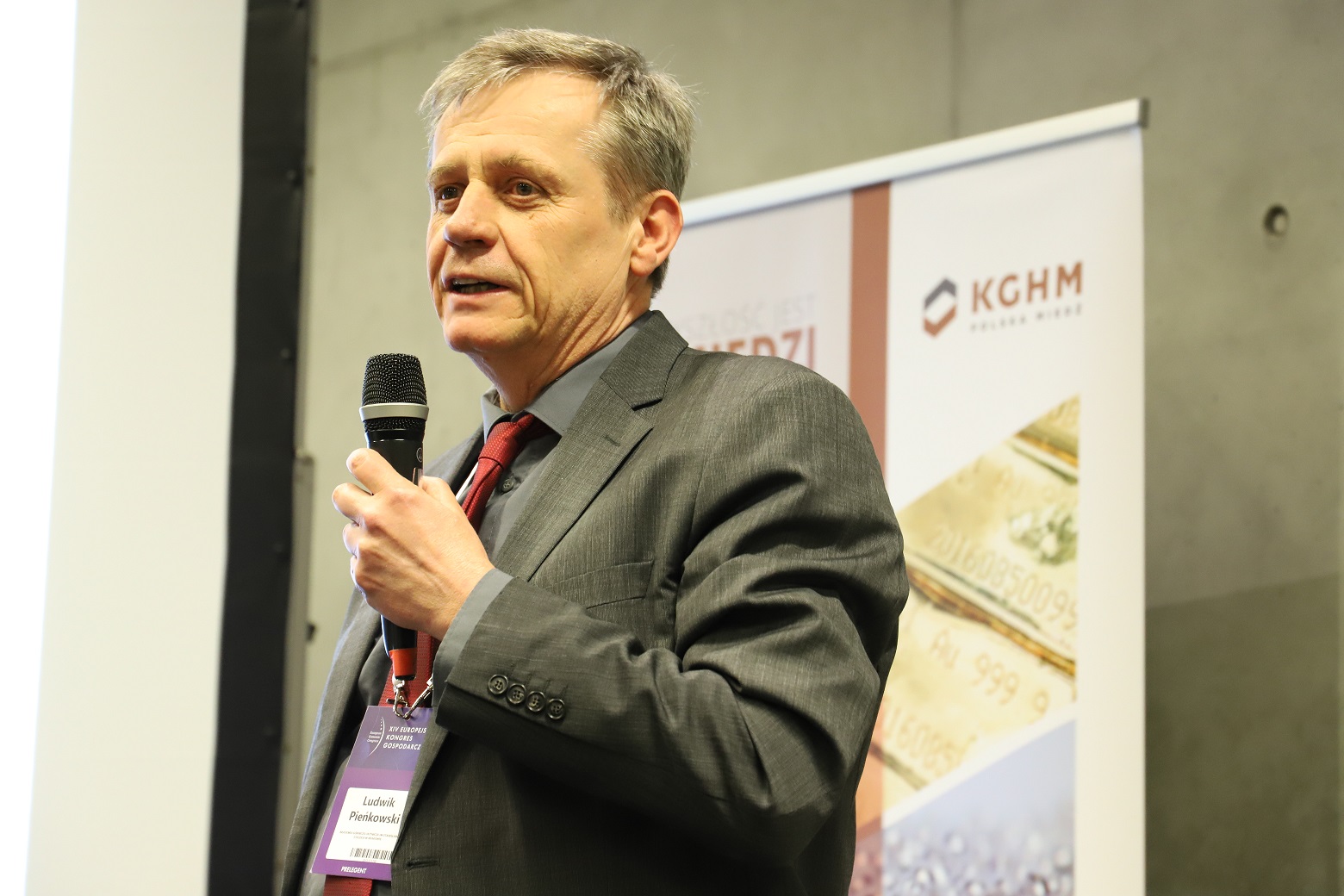