Prof. Krzysztof Składowski, MD, PhD - from January 18, 2019 he is a national consultant in radiation oncology, previously he was a provincial consultant in clinical radiation therapy for many years for the province of Silesia. Director of the Maria Skłodowska-Curie National Institute of Oncology - National Research Institute Gliwice Branch and Head of the 1st Department of Radiotherapy and Chemotherapy. He is one of the most cited Polish radiooncologists in the world, author of about 250 articles published in prestigious scientific journals. He has directed or supervised over 40 clinical trials, including several of international scope. Specializes in treating head and neck cancer. He has received many prestigious awards and honors, including the ESTRO-VARIAN Clinical Research Award (1998), the Polish Oncology Society Award (in 2006, 2014 and 2015), the Portrait of Polish Medicine and the title of Health Market Manager 2019 in the category of public institutions. He was awarded the Golden Cross of Merit in 2011 and in 2020. Knight's Cross of the Order of Polonia Restituta. In his free time he reads books on historical topics. His wife Hanna is a pharmacist.

Prof. Krzysztof Składowski has been continuously associated with the Gliwice Institute of Oncology since 1985, and has been its director since 2016. In 2019, the chapter of the Healthcare Forum Award in Krynica awarded the Institute led by him the title of Innovation Leader, and the All-Poland Federation of Entrepreneurs and Employers nominated it for the main award Diamond of the 30th Anniversary of the Polish Transformation in the medicine category. Every year scientific projects submitted by the Institute's employees take places in the top ten of the Golden Scalpel competition organized by the editors of "Puls Medycyny". The National Institute of Oncology in Gliwice is the biggest beneficiary of EU funds allocated for purchase of modern medical equipment. 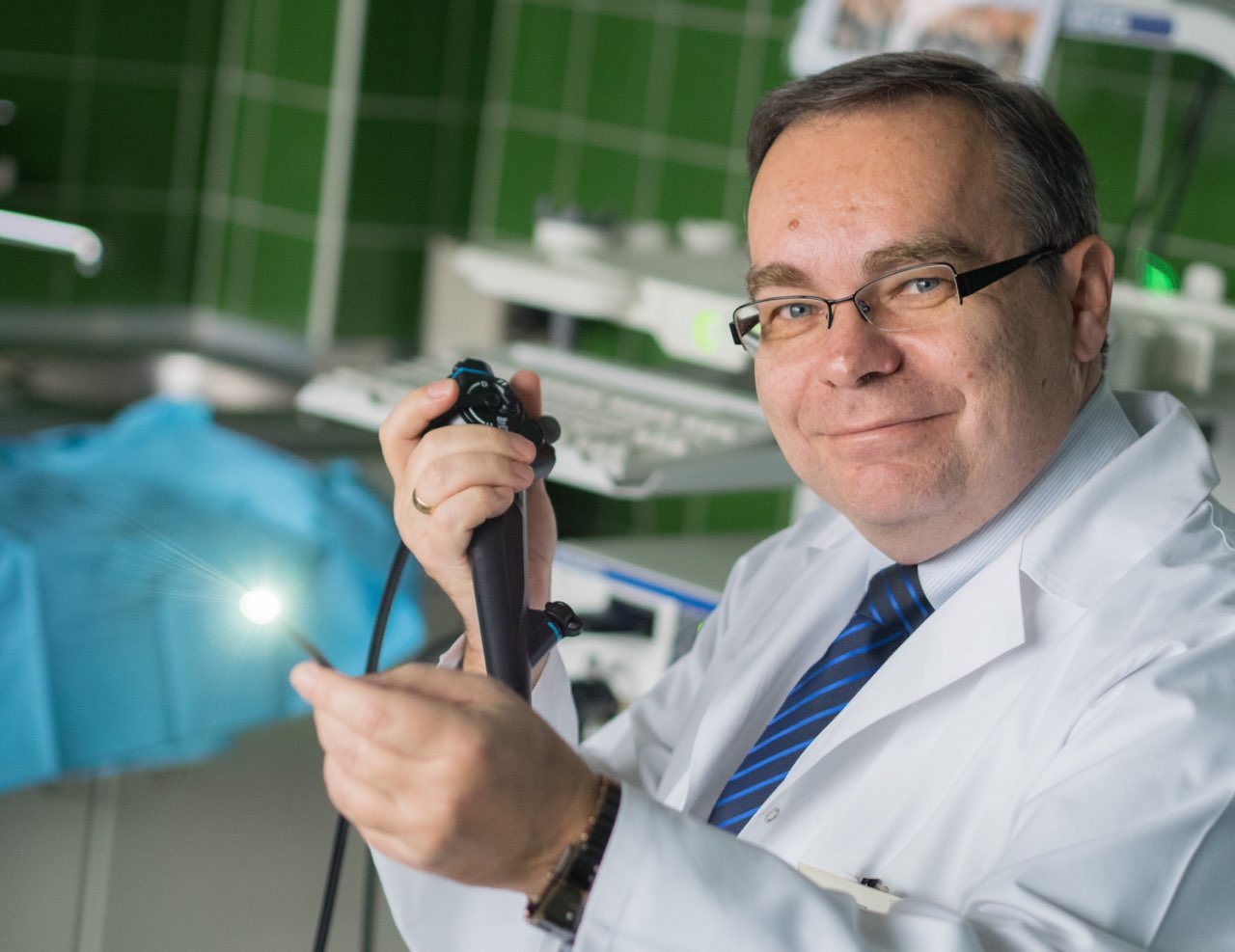