Responsible for the substantive and organizational side of congresses and conferences in G2A Arena Convention and Exhibition Center of Podkarpackie Voivodeship. Since the beginning of his career he has been active at the interface between business and the non-governmental sector. In 2017-2019 he was active in the Social Economy sector, through business consulting and support for social enterprises in the project "Navigator" (PROWES). As director of Estrada Rzeszowska, organizer of the European Stadium of Culture in 2012-2014, implemented within the framework of the "East of Culture" project, which aims to build bridges of cultural cooperation between Poland and the "Eastern Partnership" countries of the European Union. Co-founder of Rzeszowski Inkubator Kultury, which initiates the activity of the local community in the field of grassroots cultural initiatives. 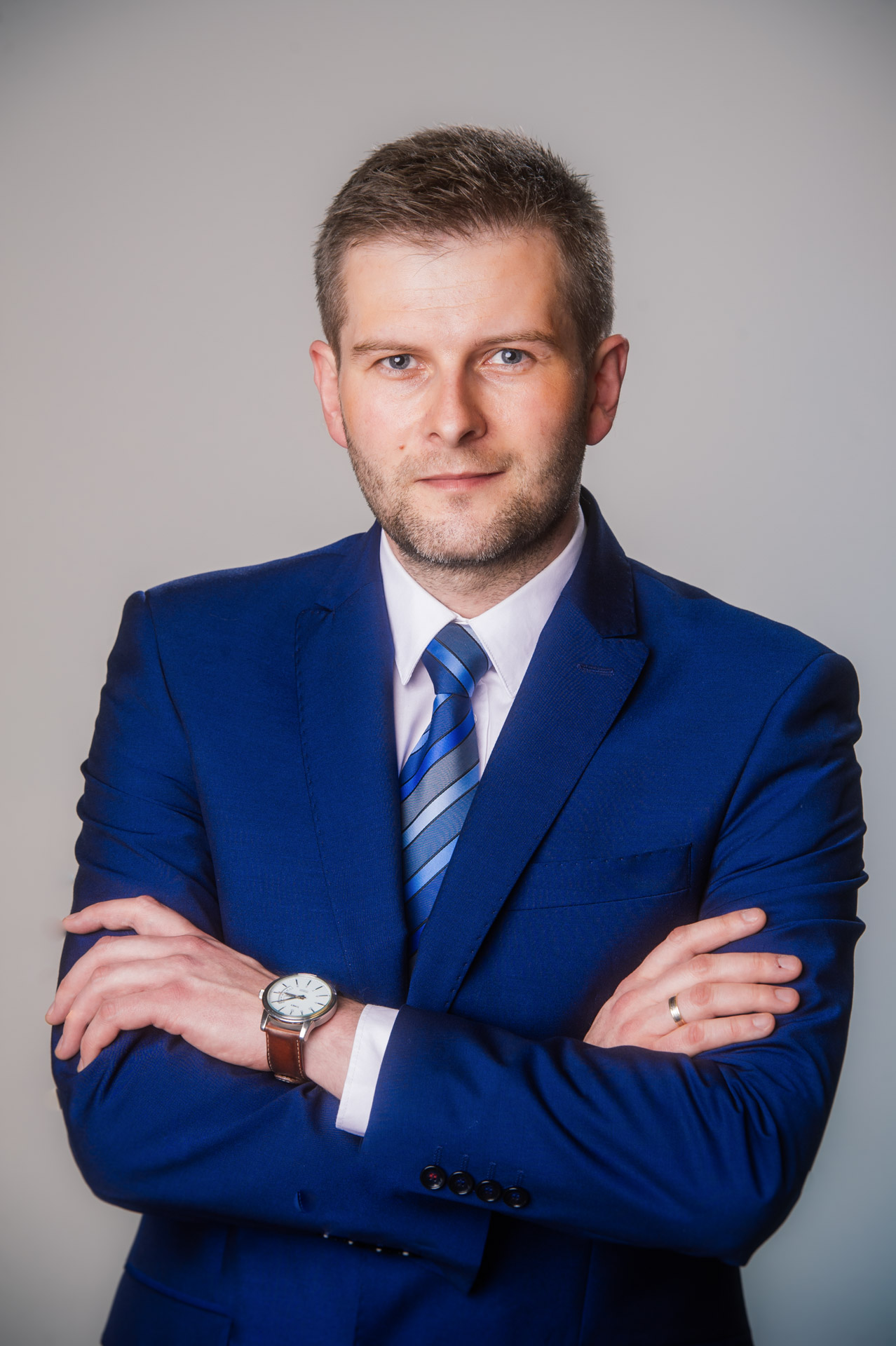