Director of the Centre for World Economy UKSW

Professor of Economics, PhD in Management of Public Institutions. Director of the Centre for

World Economy Centre at UKSW. Specializes in management in the economic system, public finance and informal economy and enterprise restructuring. From 2012 to 2021 Director of the Economic Institute of the Social Academy of Sciences in Warsaw and Head of the Department of Management in the Economy. In 2015-2020 member of the National Development Council to the President of Poland. He held management, supervisory and advisory positions in companies listed on the Warsaw Stock Exchange (WSE), the New York Stock Exchange (NYSE) and the London Stock Exchange (LSE). Former Deputy Minister of Finance (2015/2016).

He was an employee of the Ministry of Finance from 2003 to 2013. He worked with the European Anti-Fraud Office in Brussels and the Institute for Security and Development Policy in Stockholm (Visiting Fellow). Member of the Royal Economic Society and British Academy of Management. Since 2012 a speaker at the Cambridge International Symposium on Economic Crime at the University of Cambridge. Author of over 120 scientific publications. Decorated with the Gold Medal of the Minister of Justice and the Gold Badge of the Minister of Finance. Winner of the award of the President of the Polish Academy of Sciences "for outstanding scientific achievements in the field of finance". 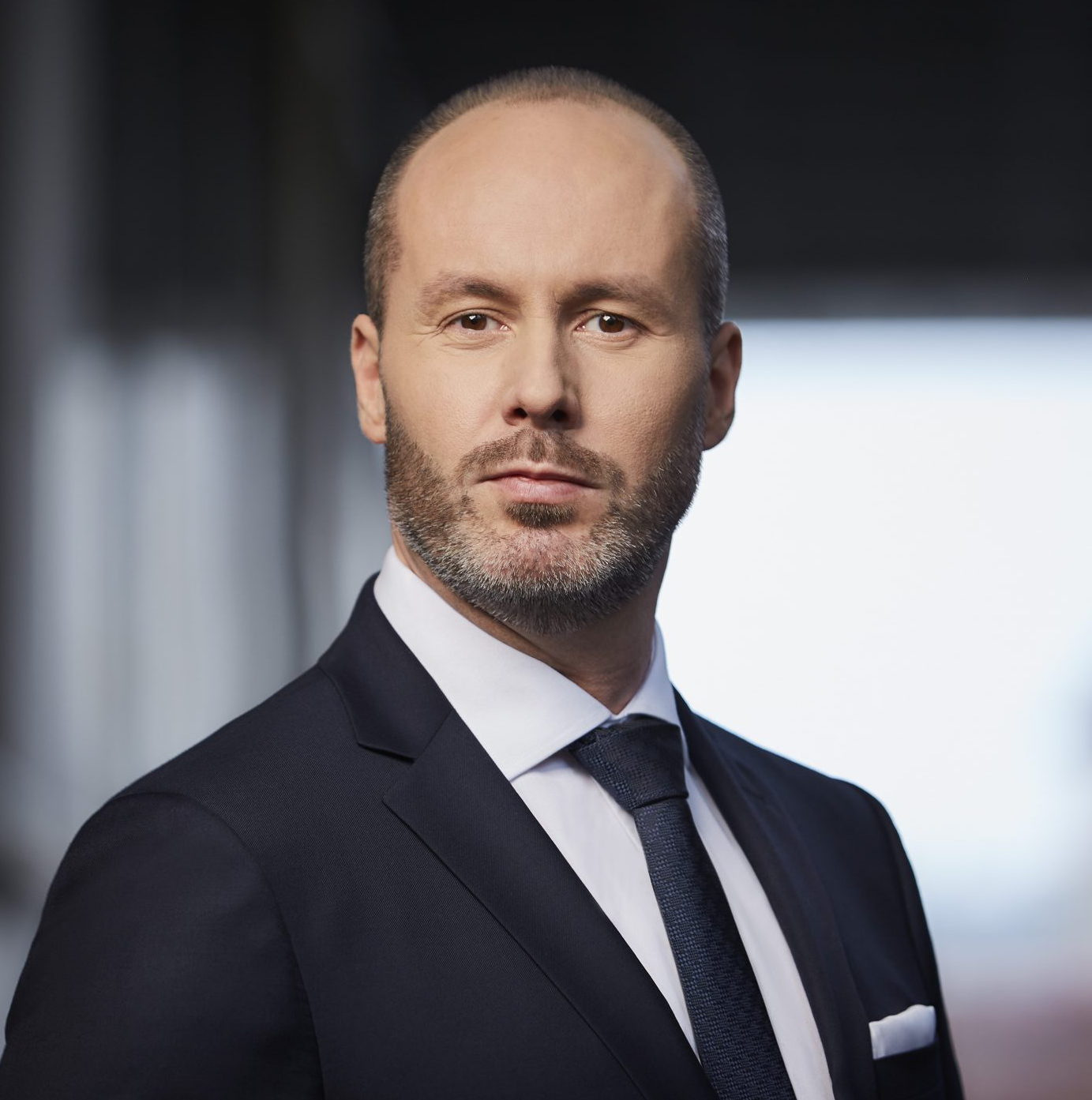 Endowment fund, or how to activate Polish soft power