Mayor of the City of Rzeszów

Konrad Fijołek was born in 1976 in Rzeszów. He is a graduate of the Mikołaj Kopernik IV High School in Rzeszów and the Department of Sociology at the Higher School of Pedagogy in Rzeszów. In 2018 he obtained the title of Executive Master of Business Administration at Apsley Business School of London.

For many years he has created numerous initiatives for the benefit of the residents. In 2015, he established one of the first urban movements in Rzeszów - "Rzeszów Smart City". Among other things, the movement has become a promoter of the use of modern technologies in city management.

He is the co-author of the pioneering Urban Lab project, an urban laboratory in the center of Rzeszów. A place open for ambitious and creative people who want to influence the quality of life in the city. This is facilitated by a team of scientists, people from NGOs and business. All this to solve local problems and make life easier for the local community.

On June 13, 2021, he won in the first round of early elections for Mayor of the City of Rzeszow. 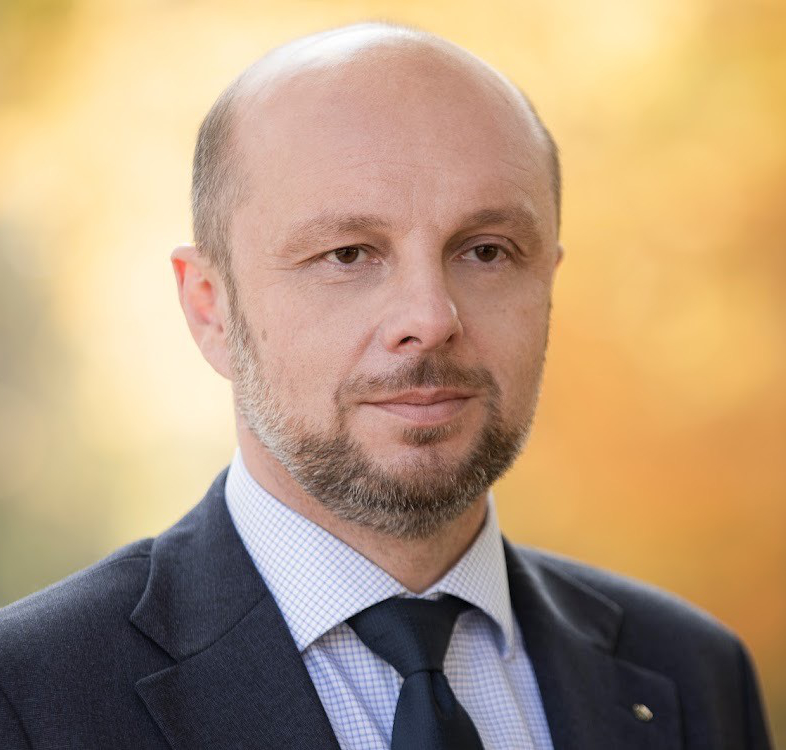