Mr. Jeffrey Schlagenhauf, an American national, took up his duties as a Deputy Secretary-General of the OECD at the beginning of May 2019.

Prior to joining the OECD, Mr. Schlagenhauf served as the White House’s Office of Management and Budget’s (OMB) Associate Director for Economic Policy. In that role, he served as the top economic advisor to the Director. Mr Schlagenhauf represented OMB in the “Troika” process that determined the economic assumptions underlying the Administration’s annual budget. As head of the Economic Policy Division, he supervised a team of career economists and the Evidence Team that focuses on implementing evidence based policymaking across the U.S. federal government.

Before joining the White House Budget Office, Mr Schlagenhauf worked in the public policy arena for nearly four decades. He served for more than a decade as a senior staff member of the Congressional Joint Economic Committee, including serving as the committee’s Executive Director and Republican Staff Director. Mr. Schlagenhauf also served as a senior staff member in both the U.S. Senate and the U.S. House of Representatives, including serving as Chief of Staff to U.S. Representative Thomas J. Bliley, Jr. of Virginia.

Mr. Schlagenhauf’s nongovernmental experience included serving as President of a national trade association, a private consultant, and as an Economic Policy Advisor to the Donald J. Trump for President campaign in 2016.

Mr Schlagenhauf was born and raised in Western New York. He remains a diehard fan of both American football’s Buffalo Bills and hockey’s Buffalo Sabres.

Mr. Schlagenhauf is a graduate of the College of William and Mary in Virginia. In 1998, he was appointed by the Governor of Virginia to serve as a member of the university’s Board of Visitors. 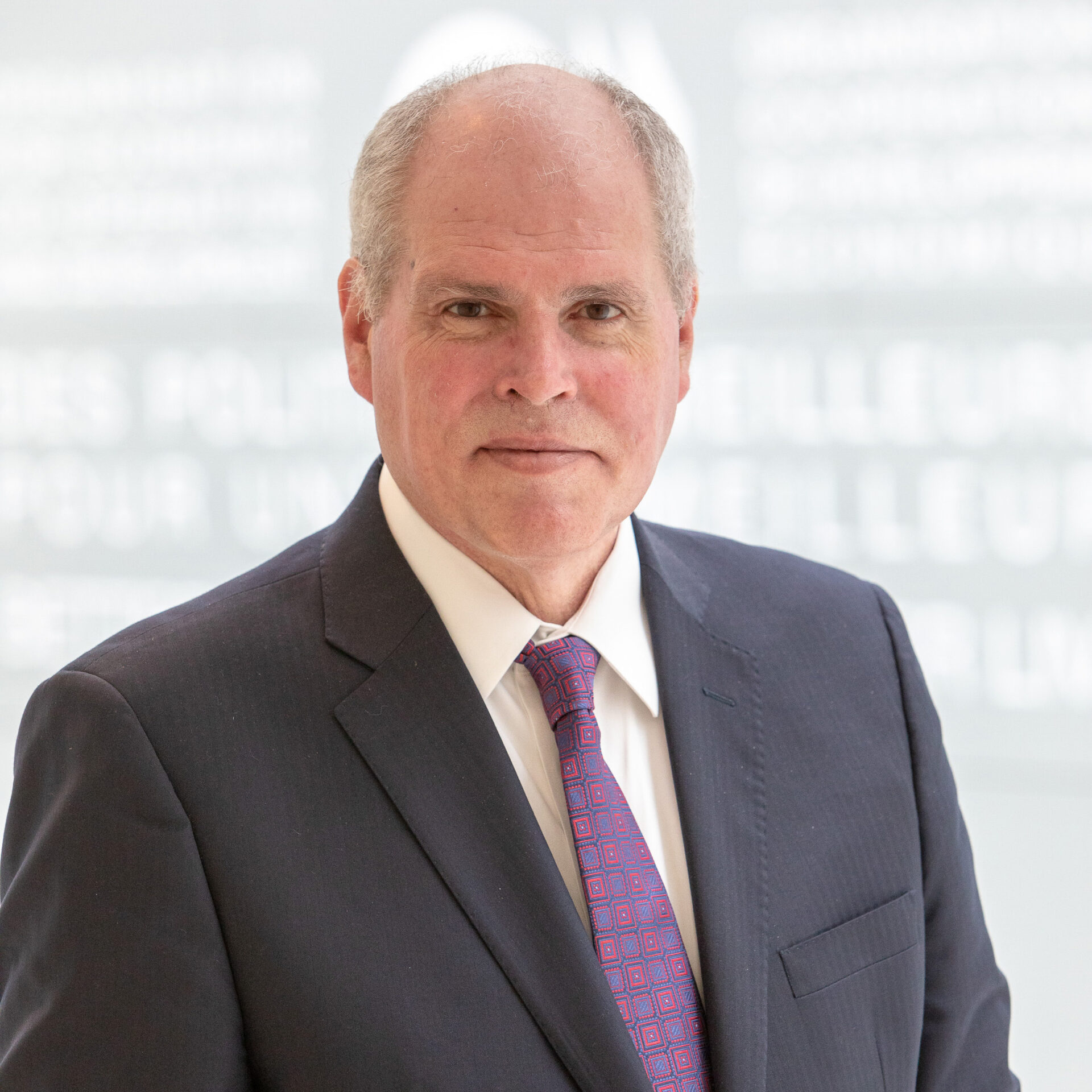