Vice President of the Management Board of Bank Pekao S.A., supervising the Private Banking and Investment Products Division

Jarosław Fuchs received his Master degree with honors in Marketing and Management, in the Faculty of Management of AGH University of Science and Technology in Cracow, as well as he graduated from Banking and Finance studies in Cracow University of Economics.

He started his career in 1994, initially in Big Bank S.A. and AGH University of Science and Technology in Cracow, where he acted as a teaching assistant in Management Faculty. From 1996 to 1997, he worked for Raiffeisen Centrobank S.A. Branch in Cracow, where he was responsible for building relationships with corporate customers. From September 1997, Jarosław Fuchs worked for Societe Generale Warsaw Branch as a Senior Marketing Specialist in the Trade Office in Cracow. In October 2000, he moved to Fortis Bank Polska S.A., as a Senior Customer Advisor in Medium and Large Enterprises Center.

From March 2003, Jarosław Fuchs worked for Bank Millennium S.A. in the position of the Senior Expert and, subsequently – Director of Małopolskie Customer Cooperation Center (Medium and Large Enterprises). From August 2004, he was associated with Bank BPH S.A. in Cracow and next, from December 2007 with Bank Pekao S.A. in managerial positions responsible for corporate customer relations. From March 2011, Jarosław Fuchs was responsible for management of Private Banking Relationship Managers Team as a Regional Sales Office Director in Cracow. At the same time, from 2013, Jarosław Fuchs was working for Pekao Central Brokerage House as a Director in the Region in Strategic Customers Office, where he was responsible for investment product distribution for strategic customers. 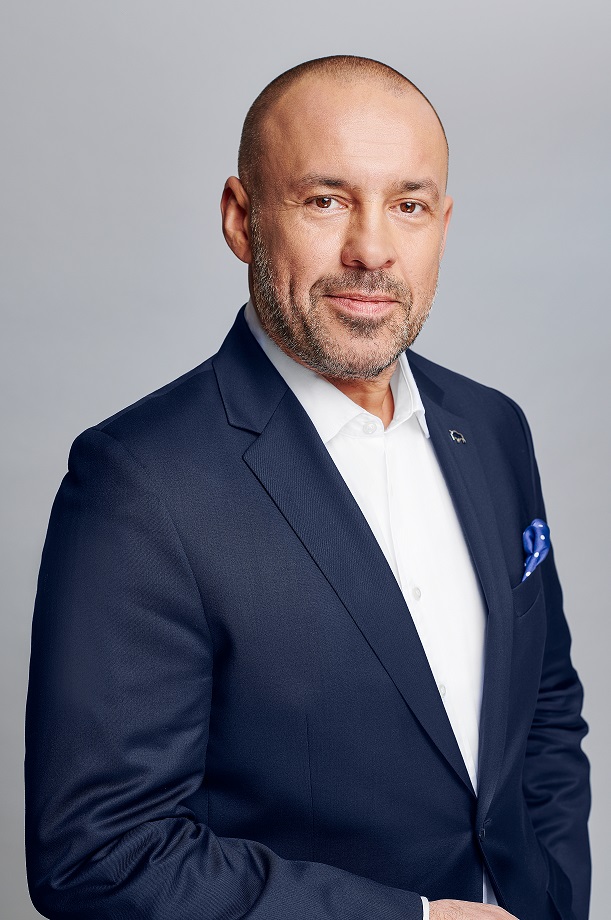