Previously a successful civil servant and specialist in international security and energy issues, Ireneusz Bil served at the National Security Bureau and Office of the President of Poland, i.a. as Director of the Office for International Cooperation and at the President’s Office for European Integration. In this capacity, contributed to negotiations of Poland’s membership in NATO and the European Union. Simultaneously to his public administration duties, Ireneusz Bil served as Assistant Professor at the World Economy Research Institute of the Warsaw School of Economics, focusing in his lectures and research on energy economics and international security.

Member of the International Association of Energy Economics, participant of numerous study programs and fellowships, including the US Department of State, Bertelsmann Foundation, Zeit Foundation, Koerber Foundation - Munich Security Conference and many others. Serving i.a. on the scientific advisory boards of the Foundation for European Progressive Studies in Brussels, in.Europa pro-European think tank in Warsaw, the Vienna Center for Cooperation and Peace in Europe, European Council on Tolerance and Reconciliation in Brussels. Executive director of the Amicus Europae Foundation, an NGO established by the former President of Poland Aleksander Kwaśniewski to support Europea integration and cooperation between EU and its Eastern neighborhood. Serving also as CEO of Energy Gate Europe Sp. z o.o., (formerly AOT Energy Poland) a Polish company specializing in energy commodity trading.

Graduate of the Warsaw School of Economics (SGH) and the National Security Studies Program at the Warsaw University. His Ph.D. focused on energy supply security in the European Union. 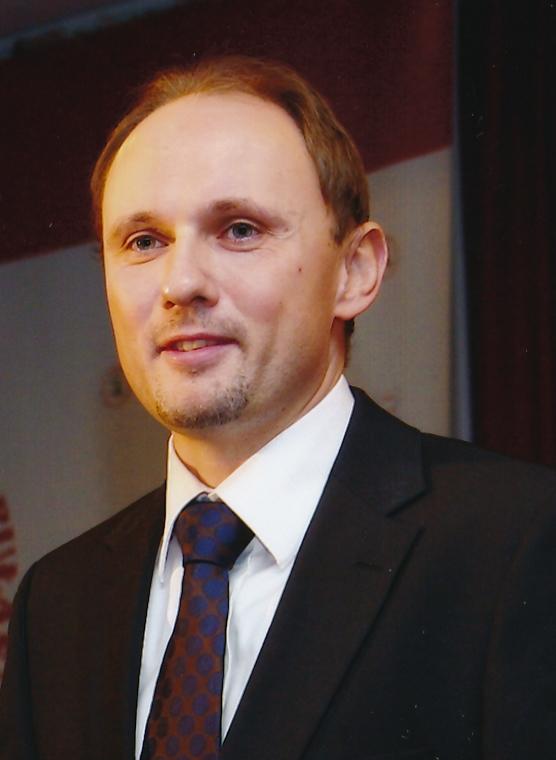