Gennadiy Chyzhykov was born on February 19, 1964 in Donetsk. He graduated from high school with a gold medal, studied at the Donetsk Institute of Trade from 1981 to 1985 at the trade and economic faculty. After completing military service, he worked as an economist in the Trade Organization Department of the Donestk company «Mebli», and from 1987 – at the Donetsk Institute of Trade, where he held the positions of Assistant and Associate Professor of the Faculty of Enterprise Economy. In 1992 he defended his Master’s thesis, in some time – a Doctorate with specialty in Foreign Economic Activity. He has over 80 published scientific and nonfiction articles. He completed fellowships at the Bradford School of Business, University College Cork (Ireland), Greater Pittsburgh Chamber of Commerce (USA). Gennadiy Chyzhykov has contributed to the development of the Chamber movement in Ukraine for over 20 years. From June, 2002 to February, 2014 he was President of the Donetsk Chamber of Commerce and Industry. From February, 2013 Gennadiy Chyzhykov has held the position of President of the Ukrainian Chamber of Commerce and Industry. On May 19, 2015 he was re-elected as President of the Ukrainian Chamber of Commerce and Industry. In this period, the following have been created and founded at the UCCI - a network of Export Support Centers, the National Export Forum, bilateral Business Councils with partners from 30 countries. A number of agreements on cooperation were concluded with partner organizations.

Gennadiy Chyzhykov is fluent in English and French.

Master of Sports in fencing. 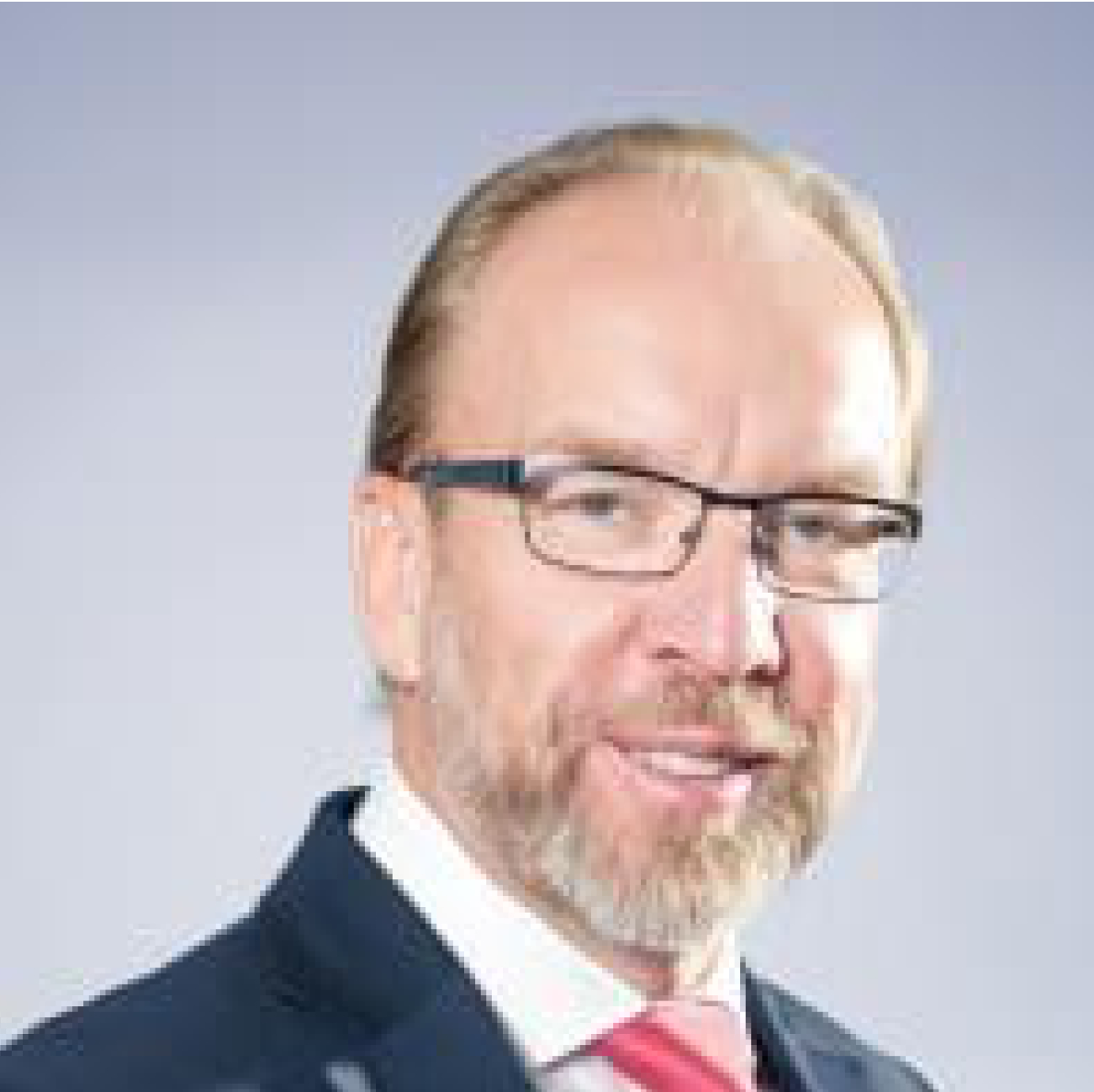