European Commission, Member of the Cabinet of Adina Vălean, Commissioner for Transport

Responsible for land transport and road safety in the Cabinet of Adina Vălean, Commissioner for Transport since December 2019. She has been working in the field of transport from the beginning of her professional career. Between 2015 and 2019, she worked in the Permanent Representation of the Republic of Poland to the EU in the Transport Policy Section, directing the works of this Section from December 2018. She represented Poland in the works of the EU Council working groups on land transport and on intermodal questions, specializing among others in issues relating to rail transport, road infrastructure and Trans-European Transport Network. Between 2008 and 2015, she worked in the Ministry of Infrastructure, dealing among others with international cooperation issues and EU affairs coordination. 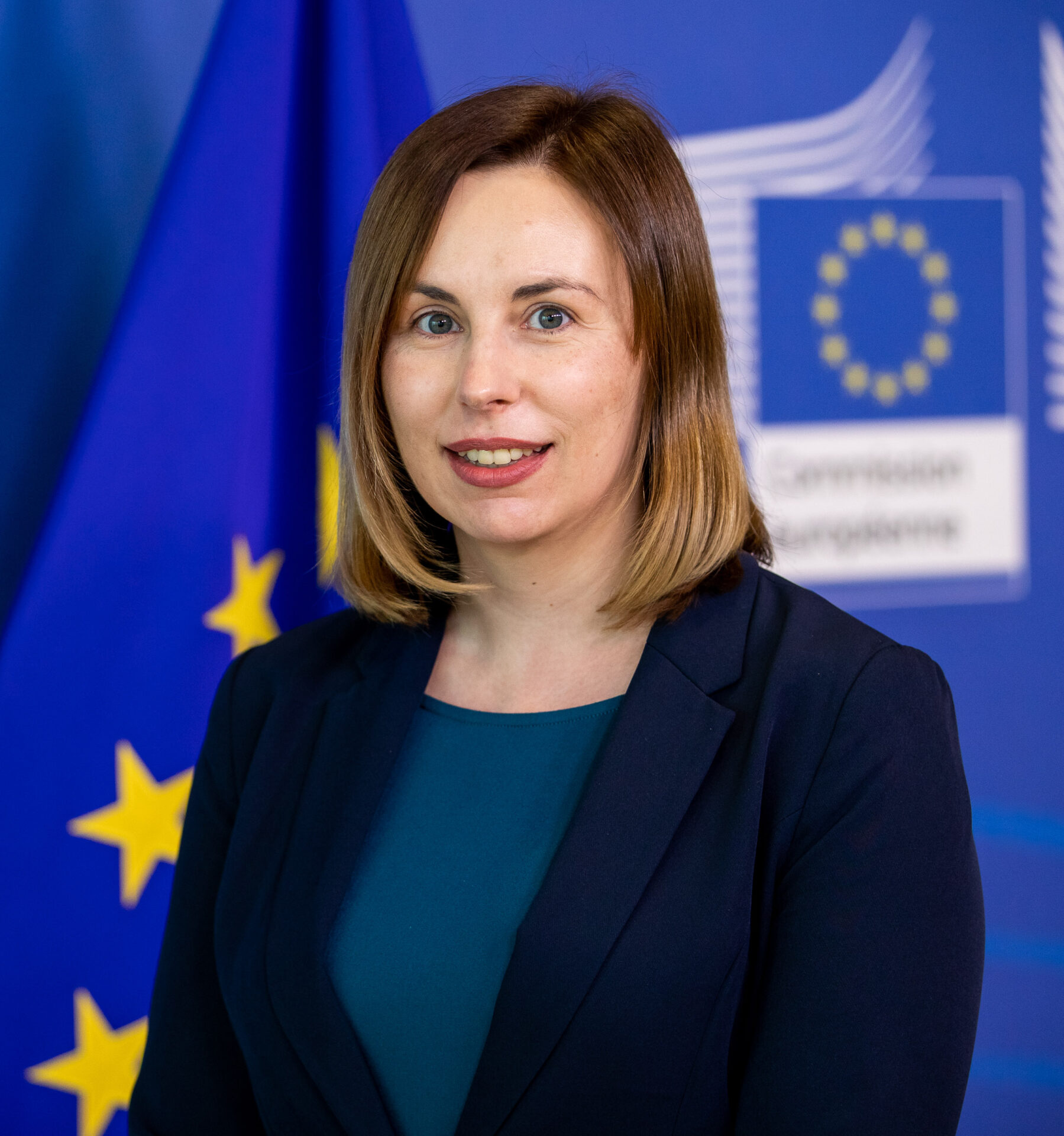