Analyst and specialist in mobility, logistics and transport systems planning, infrastructure investments and organization of public mass transport. Assistant professor at the University of Warsaw in the Centre for European Regional and Local Studies (EUROREG).
Professionally connected to the railroad market as president of the Institute for Railway Development and Promotion and plenipotentiary of the Marshal Offices with coordination of organization of regional transport. Then, member of the management and supervisory boards of rail carriers, including PKP Przewozy Regionalne, Warsaw Commuter Railway, Rapid Urban Railway. In 2009-2010 President of the Mazovian Railways, and from 2012 to 2014 Vice President of the Railway Transport Office for regulation of the railroad market. Currently the President of the "Pro Kolej" Foundation.
Author and co-author of several dozens of analytical studies, research projects, legislative changes and feasibility studies for industry and transport. Licensed train driver and at the same time industry press and TV commentator. 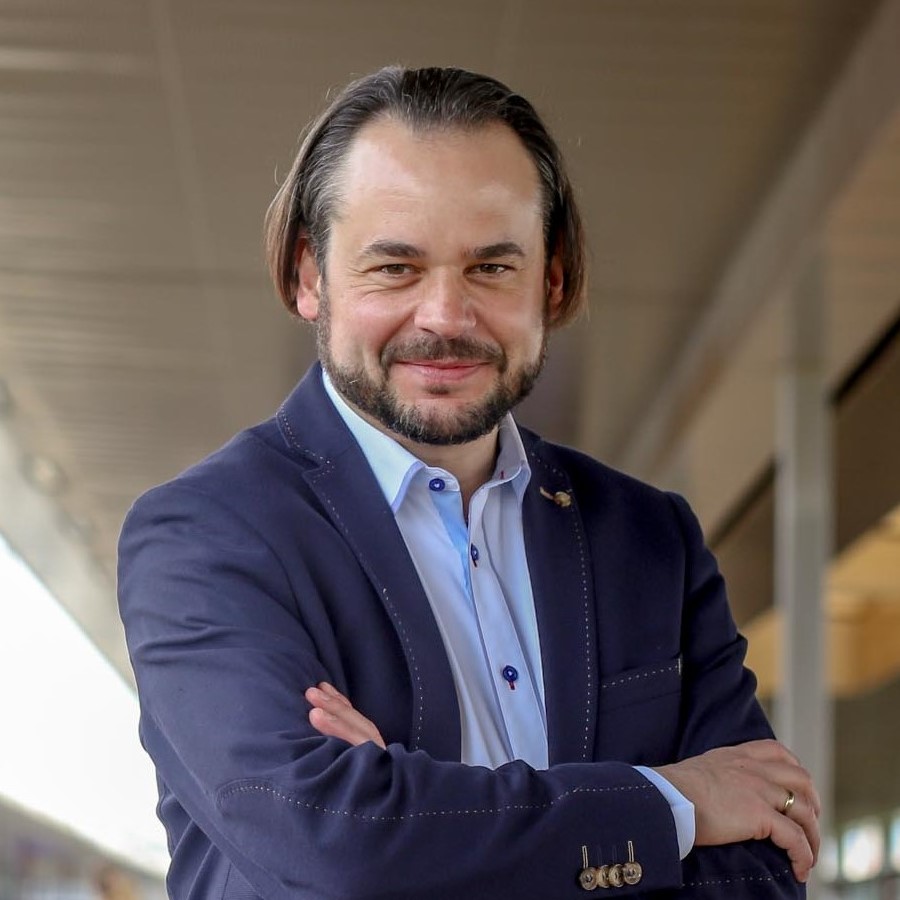 How does the development of the green railways enter into the strategic plans of the EU?