Art historian, graduate of the Academy of Catholic Theology (now the Cardinal Stefan Wyszynski University) and the Heritage Academy in Cracow. Since 1994, she has worked at the Ministry of Culture and National Heritage, first in the Office of the Government Plenipotentiary for Polish Cultural Heritage Abroad in the War Losses Team, and then in the department responsible for restitution and protection of Polish cultural heritage abroad. Since 2007, head of the department for Polish cultural heritage abroad. From 2011 to 2017 she served as Deputy Director of the Department of Cultural Heritage Abroad and War Losses of the Ministry of Culture and National Heritage. Since December 19, 2017, she has been the director of a state cultural institution - the National Institute of Polish Cultural Heritage Abroad "Polonica" (www.polonika.pl), established on December 18, 2017 by the decision of the Minister of Culture and National Heritage. She is the author and editor of scientific and popular-science publications, organizer of conferences, as well as consultant of exhibitions and films devoted to the Polish cultural heritage remaining outside the country. She is a member of the Chapter of the Eastern Review Award, Council of the Kazimierz Pułaski Museum in Warka, and Council of the Asia and Pacific Museum in Warsaw. 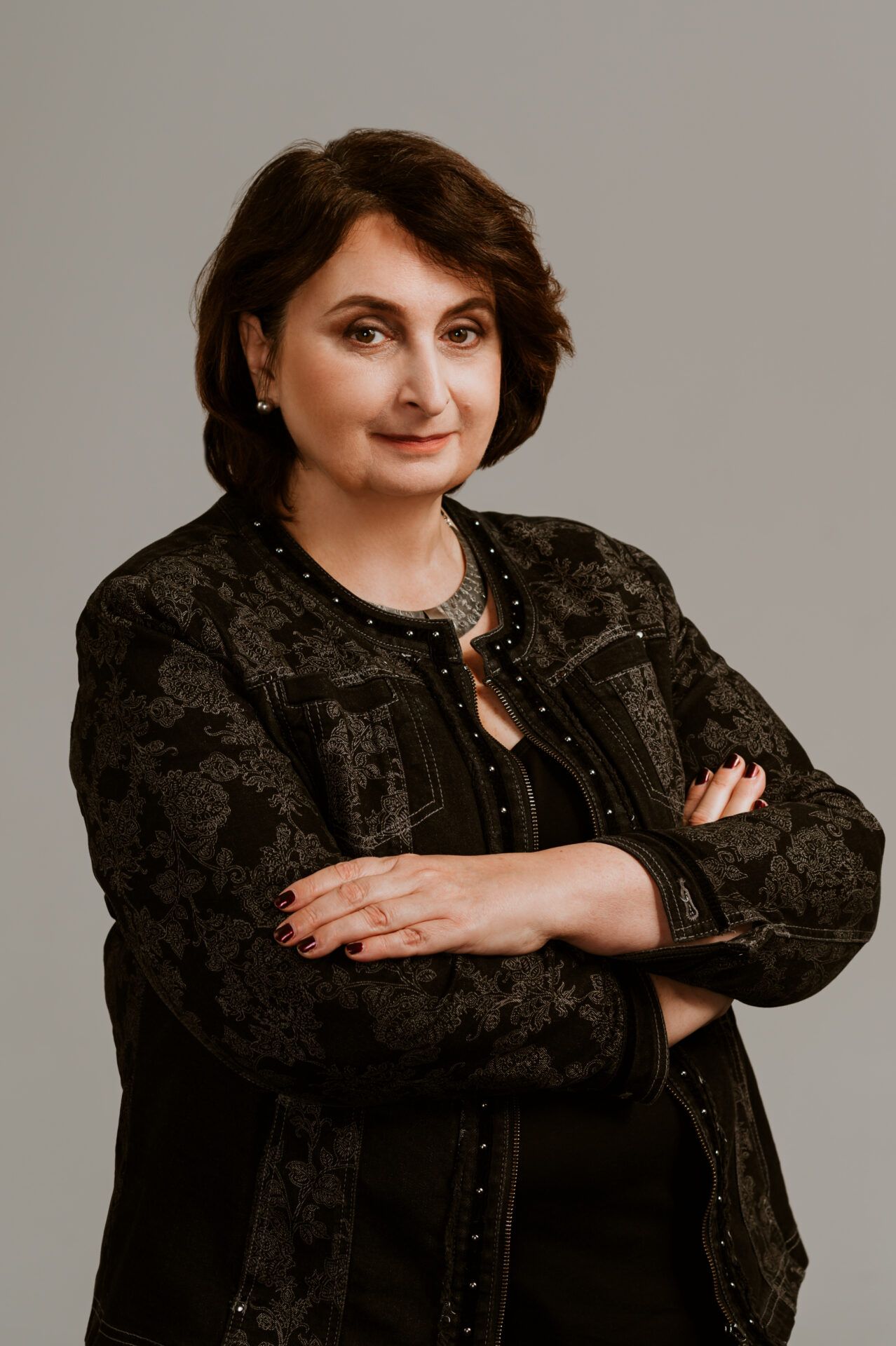 Mutual care for the heritage of Poland and Ukraine