President of the ESG Institute

Damian Kuraś - Vice President of the XBW Ignacy Krasicki Foundation, Director of the ESG Institute. For many years a business journalist of TVN24. He led economic services, "Bilans" and "Praca" magazines, was a co-host of the TVN24 studio at the Warsaw Stock Exchange. Previously, he made publicist programs in Polish Television. He supports the image of Special Olympics Poland - he was a spokesperson of the Polish team for the World Summer Games Abu Dhabi 2019. He graduated from the Faculty of Journalism and Political Science in Warsaw. 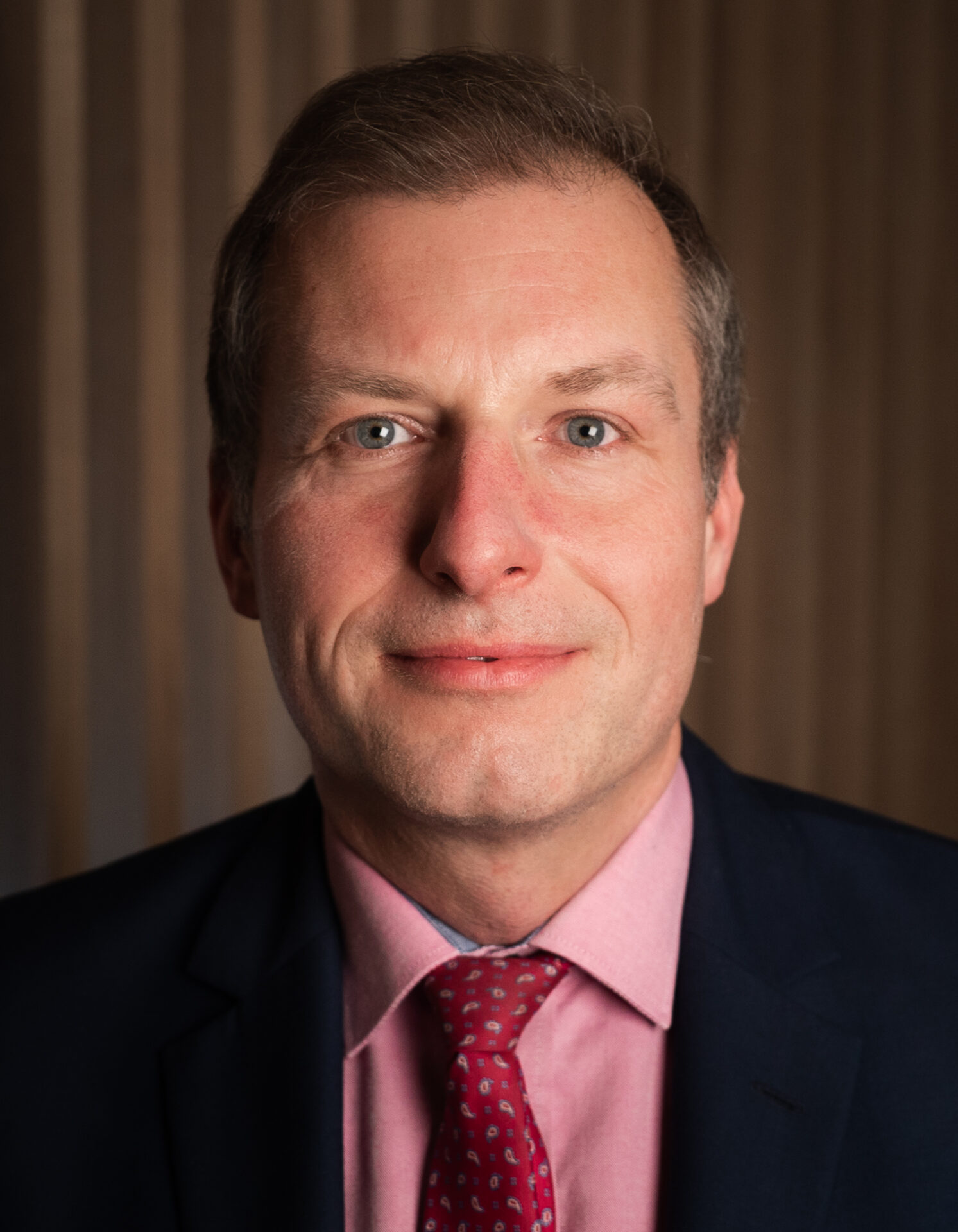 Stakeholder capitalism and ESG in the new reality