Cristina Savescu is a Senior Economist for EU countries at the World Bank, based in Brussels. Cristina co-leads analytical work, including in areas such as growth, trade, tax policy, and public expenditure. Before working in the World Bank’s Europe and Central Asia region, she designed and implemented budget support operations in Latin America and contributed to flagship publications such as Global Development Finance and Global Economic Prospects. Before joining the World Bank, Cristina was an economist at Standard and Poor’s DRI and Global Insight in Boston Massachusetts. Cristina holds a graduate degree in international economics from Suffolk University. 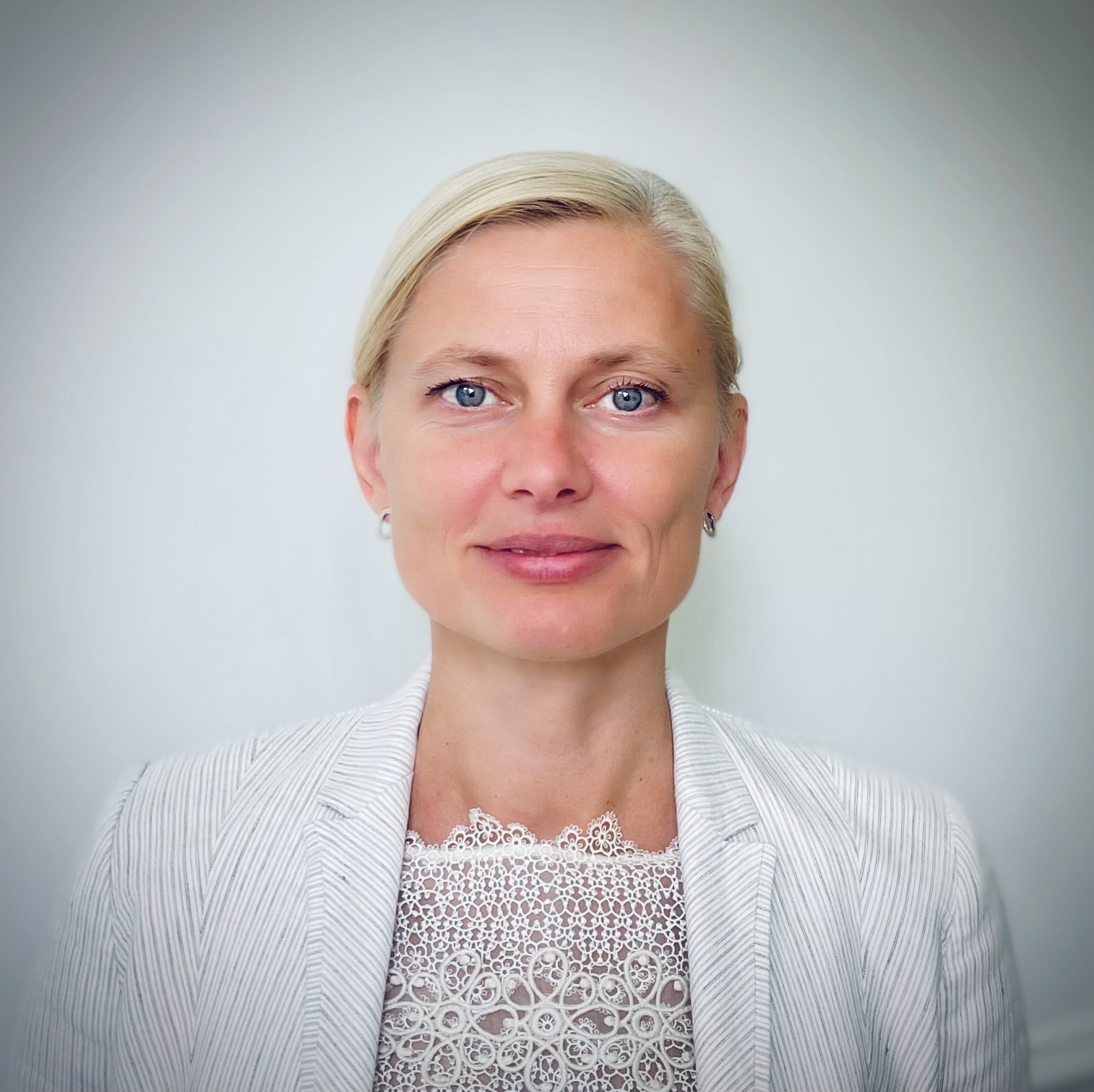 Green transformation in Europe. Does the actions need to be spead up?