Vice-President of the Management Board of GAZ-SYSTEM

Artur Zawarto has been with GAZ-SYSTEM since December 2015. He supervises the area of operation and control of the national transmission system and the operation of the President Lech Kaczyński LNG Terminal in Świnoujście. He actively supports the implementation of strategic investments consisting in the expansion of the gas infrastructure in order to diversify the directions and sources of gas supply to Poland. Previously, he was President of the Management Board of Przedsiębiorstwo Eksploatacji Rurociągów Naftowych "Przyjaźń" and Vice-President of the Management Board of Nafta Polska. He was a member of supervisory boards of companies in the energy and chemical sectors. He also participated in the works of Intergovernmental Working Groups negotiating international agreements on cooperation in the energy sector. He was also a long-term appointed employee of the Supreme Chamber of Control. He has managerial experience in reorganization processes of enterprises according to the principles of commercial law.

He is a graduate of the Faculty of Power Engineering and Aeronautics at the Warsaw University of Technology and postgraduate studies at the Warsaw School of Economics. He completed managerial courses at Leon Koźmiński Academy and ICAN Institute. He also holds an Executive MBA diploma from the Institute of Economics of the Polish Academy of Sciences. 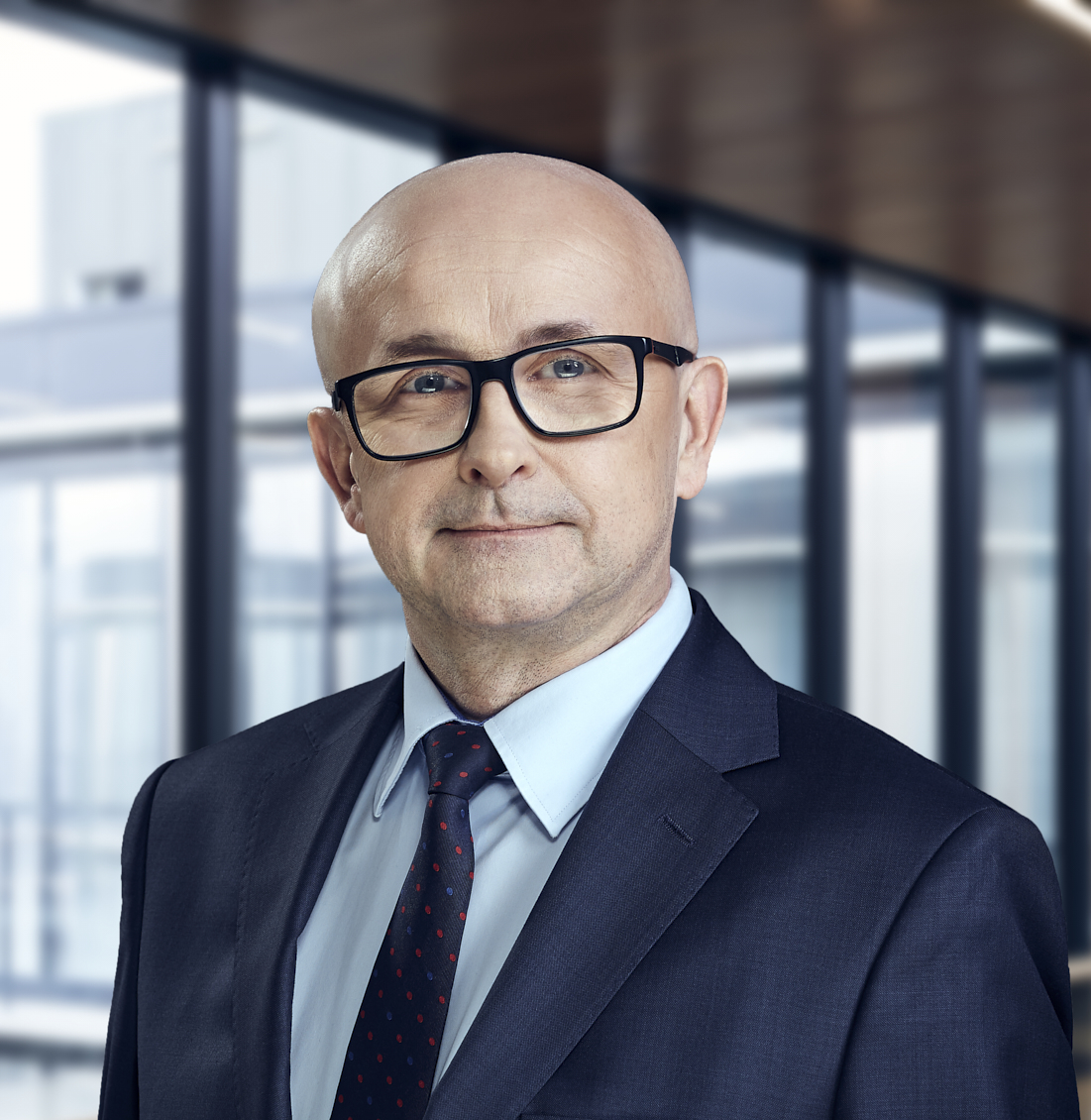