Vice President of the Management Board for Corporate Affairs of TAURON S.A.

Graduate of Higher Teacher Education School in Czestochowa and postgraduate studies in European financial, economic and legal relations at the SGH Warsaw School of Economics.

From September 2020 to January 2022 he was the President of the Management Board of TAURON Nowe Technologie S.A. (Issuer’s wholly owned subsidiary) where he supervised strategic projects concerning cogeneration, renewable energy sources and electromobility. From November 2019 to September 2020 he was Vice President of the Agricultural Social Insurance Fund. In the years 2015-2019 he was a senator of the Republic of Poland of the 9th term of office. In the years 2008-2015 he worked at the Supreme Audit Office where he was chief public audit expert. From 2010 to 2014 he held a seat in the Silesian Regional Assembly of the 4th term of office. From 2008 to 2016 he was an assistant at the Institute of Political Sciences and National Security at the Jan Dlugosz University in Czestochowa. From 2006 to 2007 he was 1st Vice-governor of Silesia.

In addition, he was, inter alia, deputy director at the Agricultural Advisory Center in Czestochowa, political assistant to the Head of the Chancellery of the Prime Minister, town councilor in Czestochowa, press spokesman for the Governor of Czestochowa Voivodeship and a journalist. 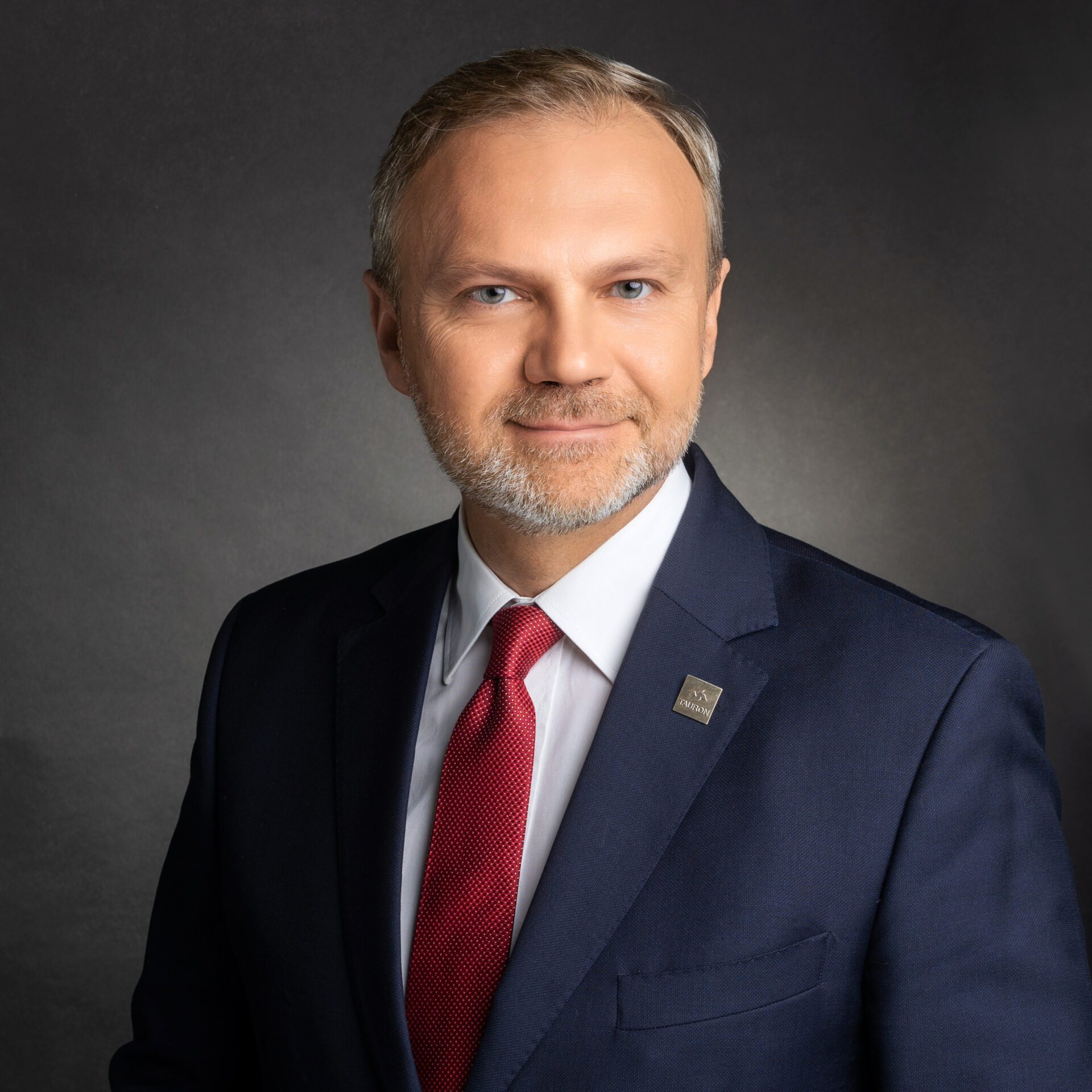 Modern and innovative ways of energy storage and transmission