Member of the Management Board for Corporate Affairs of PKN ORLEN

Armen Konrad Artwich is a legal adviser. He graduated with honors from the Faculty of Law and Administration of the University of Warsaw and completed finance and accounting studies at the Warsaw School of Economics. He also studied company law and commercial law at the University of Sheffield, School of Law. He completed his legal advisor application at the District Chamber of Legal Advisors in Warsaw.

From January to August 2018, he was Director of the Legal Department of the Chancellery of the Prime Minister. Previously, from 2016 to 2018, as Deputy Director of the Economic Regulation Improvement Department of the Ministry of Development, he was responsible, among others, for legislative projects in the area of economic law and for substantive supervision of the Central Office of Measures and the Polish Accreditation Centre. At the same time, from 2016 to 2018 he was a member of the Financial Supervision Commission (representative of the minister responsible for economy).

From 2011 to 2016 he was employed in the Legal Area of Bank Zachodni WBK S.A., where he was responsible for legal services for investment banking in the Global Banking & Markets Division. Graduate of the XVIII Civil Society Leaders School. For his pro publico bono activity he was awarded, among others, with the Golden Cross of Merit and the Polcul Foundation award.

He also serves as Chairman of the Supervisory Board of ORLEN Capital Group. 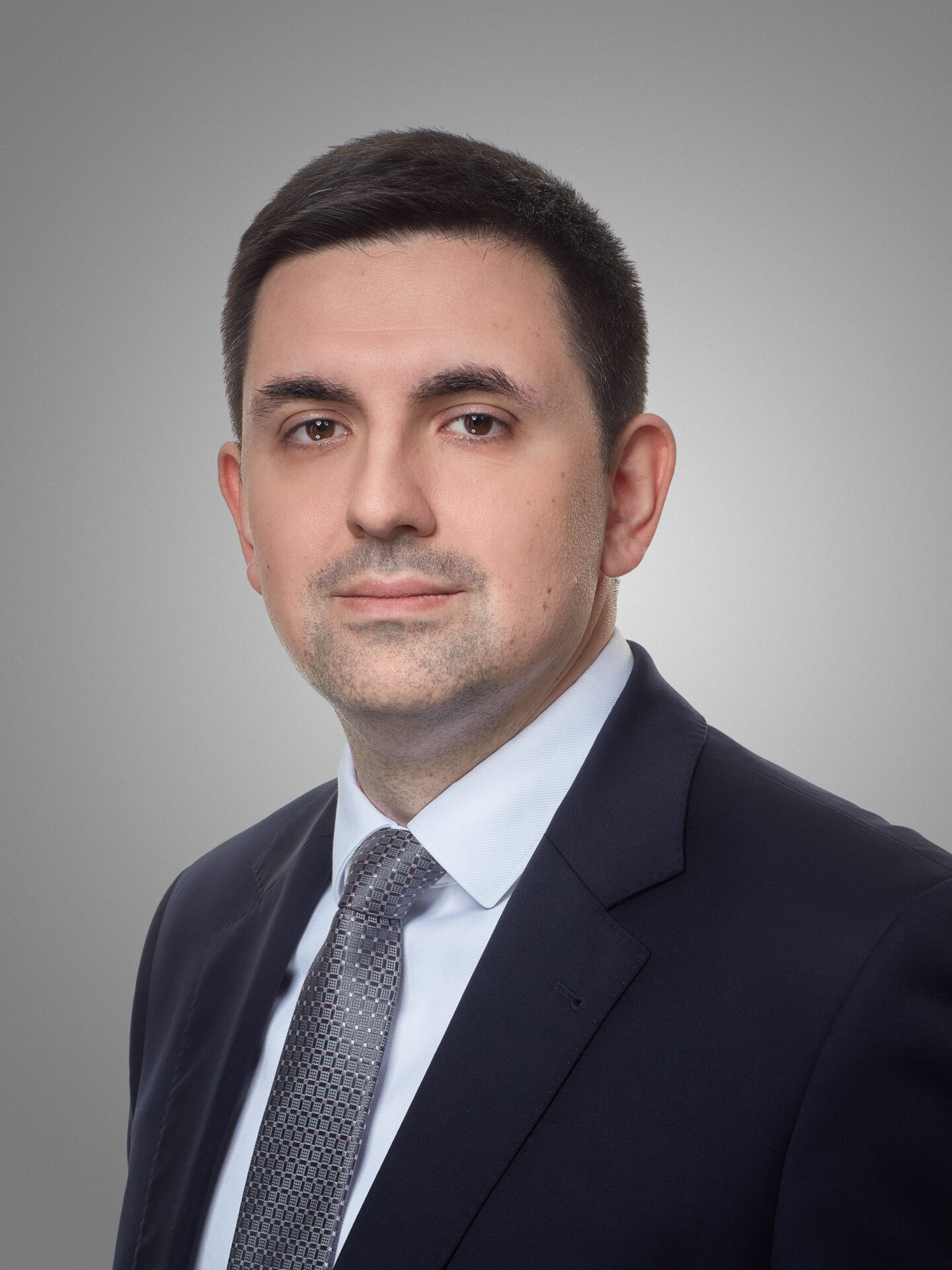 Sustainable and responsible development - Poland on its way to climate neutrality