Expert of the Institute of Schuman’s Thought

Born on September 18, 1996 in Caracas, Venezuela, he speaks Spanish, English and Polish. In September 2016, he fled the communist regime in Venezuela and came to Lublin, Poland.
He graduated from the Catholic University of Lublin. During his time at the University, he was very active in numerous conferences organized by his Alma Mater. A year after graduation he was accepted to the European Academy of Diplomacy in Warsaw. That same year he completed a seminar organized by the College of Europe and the International Committee de la Croix-Rouge on international law in armed conflict. Subsequently, he obtained the diploma of Animator of Warsaw. Since last year, he has been a member of the Institute of Schuman’s Thought and cooperates with the Department of Spanish World, Politics and International Relations at the Catholic University of Lublin, the Mediterranean High School in Lublin and the International Debate Centre in Lublin. 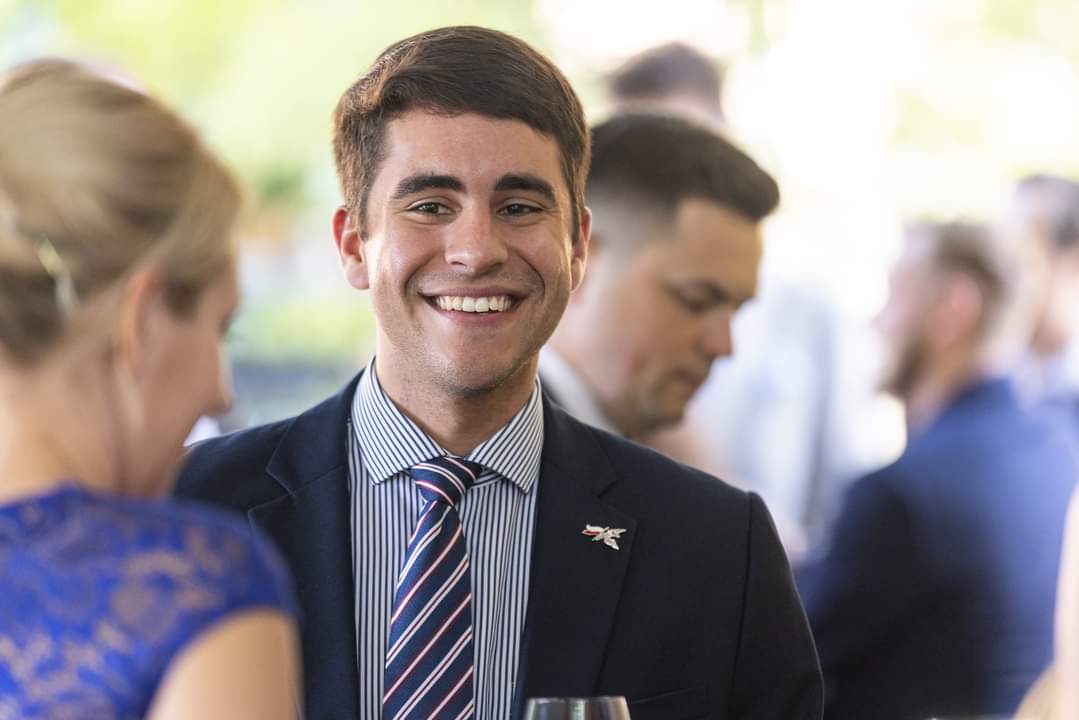