Member of the European Parliament

She was born in Lebork on 12th January 1957. Since she was 8 years old she has been connected with the city of Gdansk. Graduated in economics from the Faculty of Foreign Trade at the University of Gdańsk (1981), completed postgraduate internships at the United States Department of Labor and Cornell University in New York (1991), and participated in postgraduate programs organized by the European Bank for Reconstruction and Development (1995) and the National School of Public Administration jointly with the Danish School of Public Administration (2000).
She began her career with the National Commission of the Solidarity Trade Union, where she was responsible for foreign affairs. In the following years of her activity in "Solidarity" she became a close associate of the union's vice-president Lech Kaczyński. She was a Member of the European Parliament elected in the first Polish elections (2004-2005). In 2006-2007 she held the office of the Minister of Foreign Affairs of the Republic of Poland and the Chair of the Committee for European Integration. Head of the Chancellery of the President of the Republic of Poland Lech Kaczyński (2007-2008), Member of the Polish Parliament (2011-2014), again Member of the European Parliament (since 2014). Chair of the Subcommittee on Security and Defence of the European Parliament (2014-2019).
Privately interested in literature and classical music. She loves cycling and skiing. 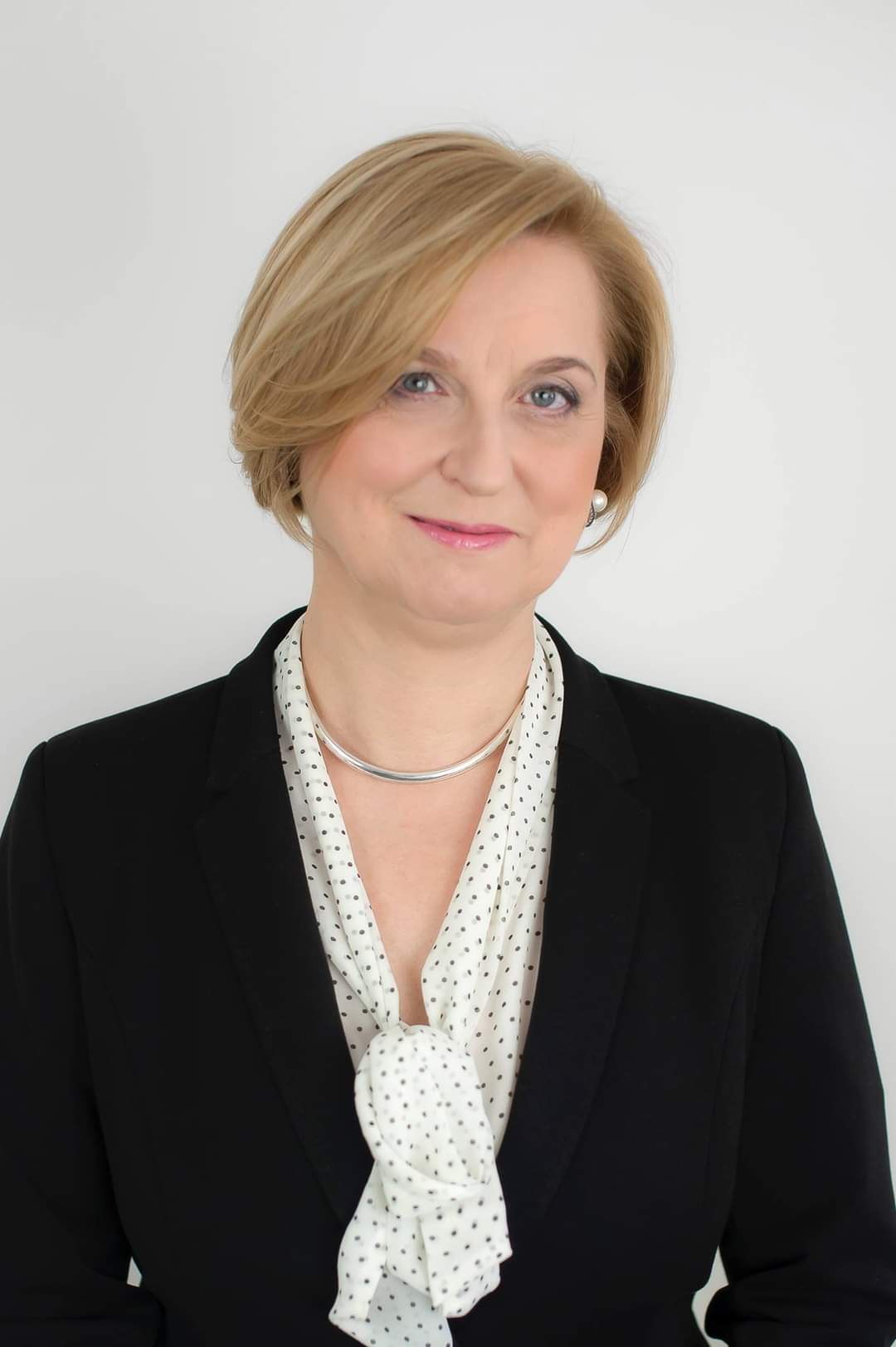 Together in solidarity. Allied in facing Russian invasion, united in rebuilding Ukraine