President of the Adam Smith Center

Founder and President of the Adam Smith Center - the first Independent Institute in Poland (1989), one of the founders of the Group for the Study of Conservative and Liberal Thought at the University of Warsaw (1984-1989) and the Adam Smith Group for Economic Studies (1986-1989). Co-founder and board member of the Economic Society in Warsaw (1986-1989). Co-founder, together with Mirosław Dzielski and Aleksander Paszyński, of Economic Action (1988-1989). One of the founders (1996) and a board member of Transparency International Poland (until 2003). Member of the National Development Council to the President of Poland - 2009-2010 and 2015-2020.

Member of the Scientific Council of the Entrepreneurship Research Centre of the Polish Agency for Enterprise Development (2009-).

Chairman of the board of the foundation Together in Disease (2014-).

In 2014 decorated by the President of Poland with the Knight's Cross of the Order of Polonia Restituta for promoting entrepreneurship.

In 2021, on December 13, on the 40th anniversary of the introduction of Martial Law, awarded the Cross of Freedom and Solidarity by the President of Poland. 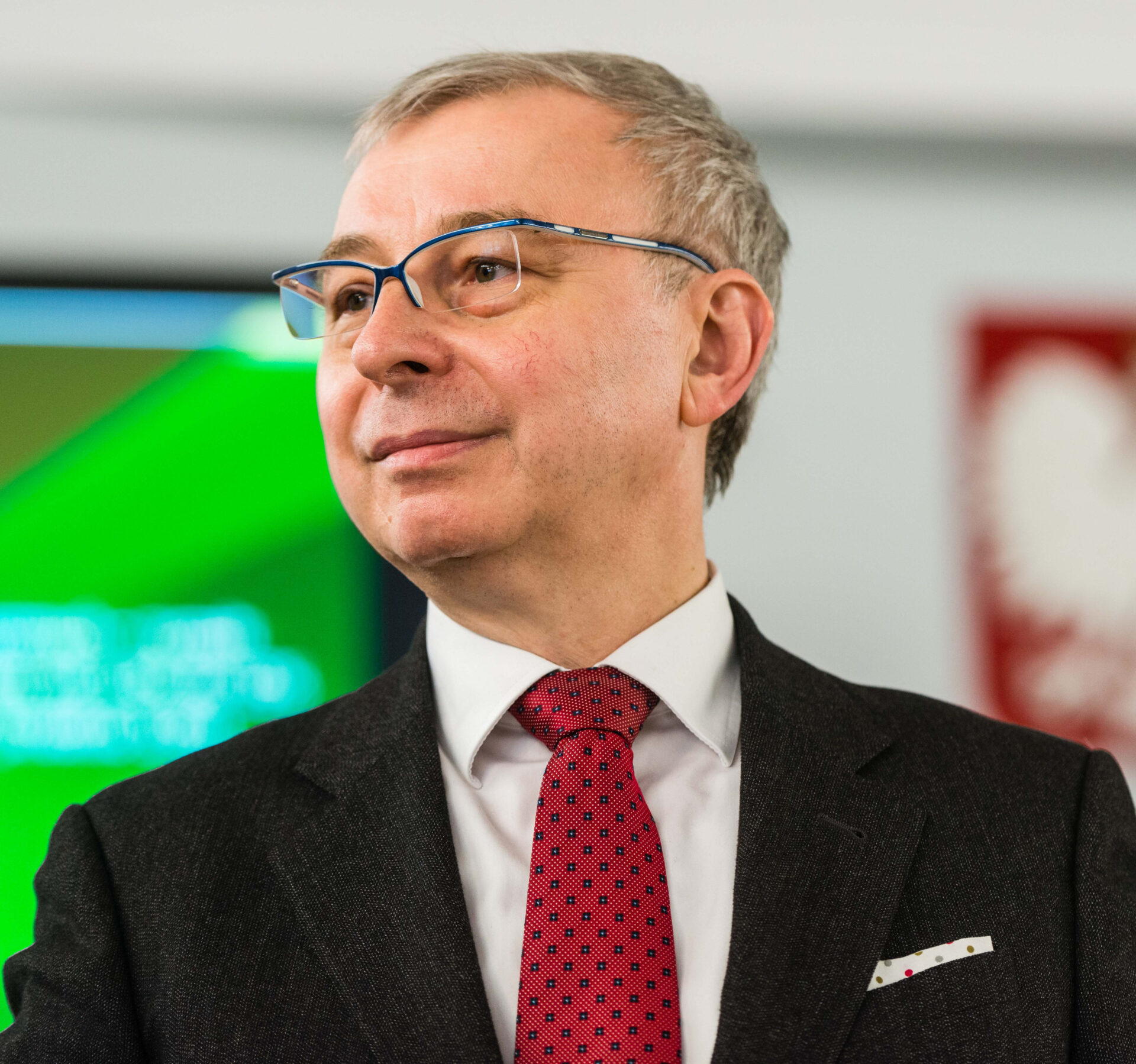 How to combine the market economy with social policy?

Endowment fund, or how to activate Polish soft power