Born June 25, 1990 in Cracow. He graduated in biology, geography, and management from Jagiellonian University.

Despite his young age, he has been professionally active for over a decade. He was a presenter of such stations as: VIVA Polska, MTV Polska and 4fun.tv

Since 2016 he has been associated with Polish Television. Host of the most popular morning program "Question on breakfast". Cast in the biggest productions of the station, i.e. "The Voice of Poland", "Dance Dance Dance" (initially he was its participant), the National Festival of Polish Song in Opole, "New Year's Eve Dreams with Dwójka", "Roztańczony Narodowy", "Wakacyjna Trasa Dwójki", "Wkręceni w randkę" and the biggest events of TVP, such as program offer conferences and thematic concerts.

In 2020, he joined the line-up of presenter studio hosts of Polish Television.

In November 2019, he hosted the first in Poland 17th edition of "Junior Eurovision" in Gliwice. Since 2021 he has been a commentator of the Eurovision Song Contest and Eurovision for children.

He covered the world's biggest music events, i.e. the MTV VMAs in New York and New Jersey, and the MTV EMAs in London and Bilbao.

In 2019, he was awarded in the category: Personality of the Year in the "Male Brand" poll. Two years later, he received the award for Debut of the Year by winning the "Party Stars" poll of Party magazine after receiving almost thirty-five thousand votes from its readers. 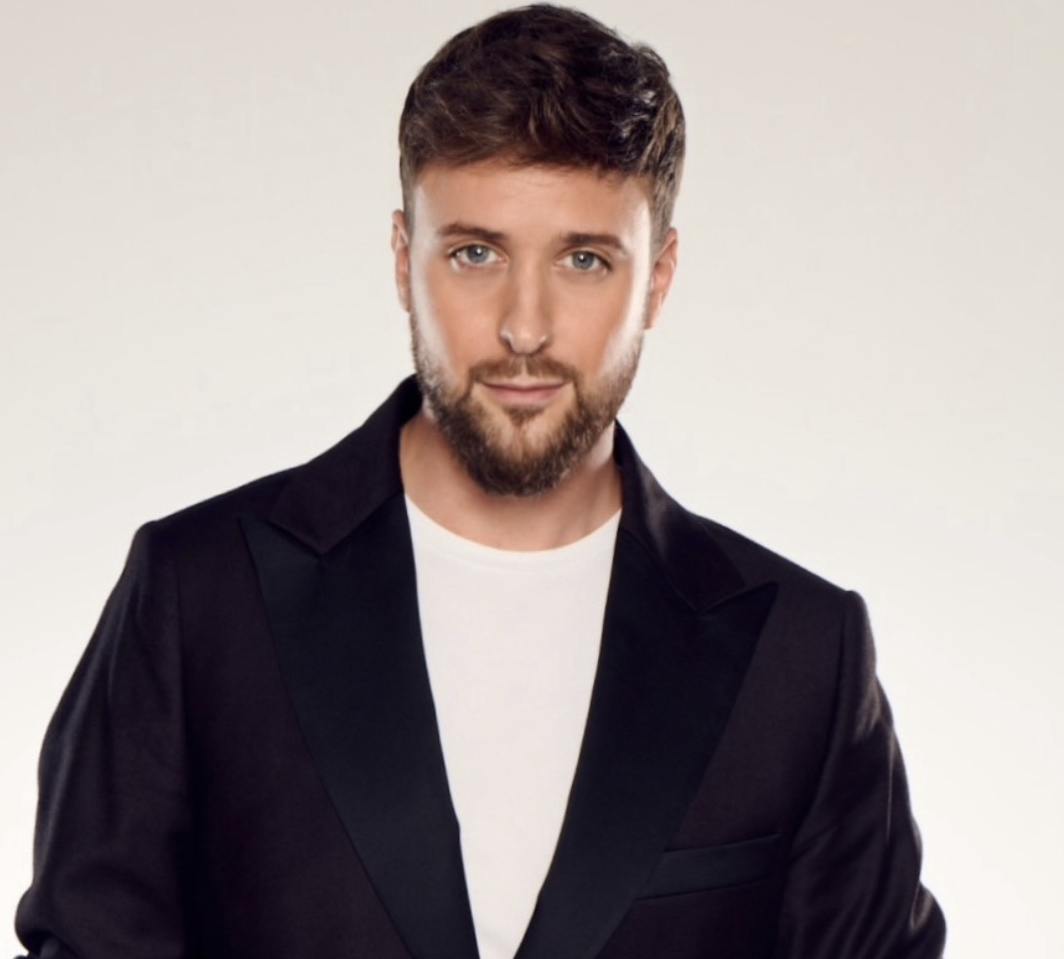